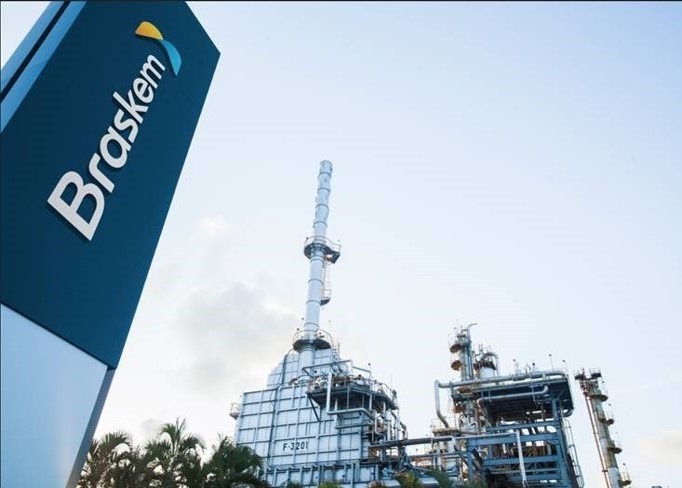 (Bloomberg, 5.Jan.2022) — The controlling shareholders of Braskem SA, one of the world’s top petrochemical makers, have picked banks to unload a roughly $1.5 billion stake in the firm, people familiar with the matter said.

Representatives for Novonor, Petrobras, Citi, UBS BB and BTG declined to comment, while Braskem and the other banks didn’t reply to messages seeking comments.

Together, Novonor and Petrobras would unload as much as 20% of Braskem by selling all of the preferred shares they hold in the company, according to a Petrobras filing last month. That stake is currently worth about 8.3 billion reais ($1.5 billion), according to data compiled by Bloomberg. After the sale, the firms would still hold almost 55% of Braskem through ordinary shares.

RELATED STORY: Petrobras Still Seeking to Divest up to 100% In Braskem

Shares of the petrochemicals producer rallied 145% last year, the second-best performer on Brazil’s benchmark Ibovespa equity index. Analysts are forecasting potential gains of about 30% from current levels, according to data compiled by Bloomberg.