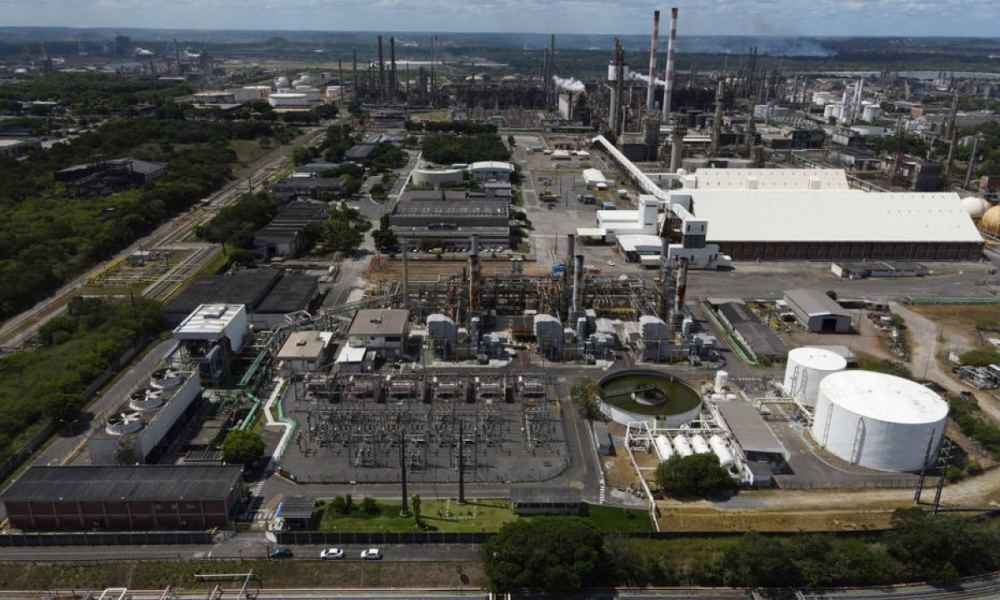 (Petrobras, 26.Nov.2021) — Petrobras, following up on the release disclosed on 11 May 2021, informs that, after resuming negotiations with Proquigel Química S.A., a subsidiary of Unigel Participações S.A., for the leasing of the TermoCamaçari Thermal Power Plant (UTE TermoCamaçari), located in the State of Bahia, the negotiation was successfully concluded and the asset lease agreement was signed today, effective until August 2030.

The lease is in line with the company’s strategy to improve its capital allocation and provide a favorable environment for new entrants to the gas and power segment.

UTE TermoCamaçari is a natural gas-fired thermal power plant located in Camaçari, Bahia, with an installed capacity of 120 MW. Before the revocation of the generation concession, which occurred on 16 March2021, according to ANEEL’s Authoritative Resolution number 9,781, the unit operated on demand, based on the decisions of the National Electric System Operator (ONS).

Unigel is one of the largest Brazilian chemical companies, with a leading position in styrenics, acrylics and nitrogen fertilizers in Latin America. The company operates in the fertilizer segment through its subsidiary Proquigel Química S.A. In 2019, the company leased from Petrobras the nitrogen fertilizer plants in Bahia (Fafen-BA) and Sergipe (Fafen-SE).