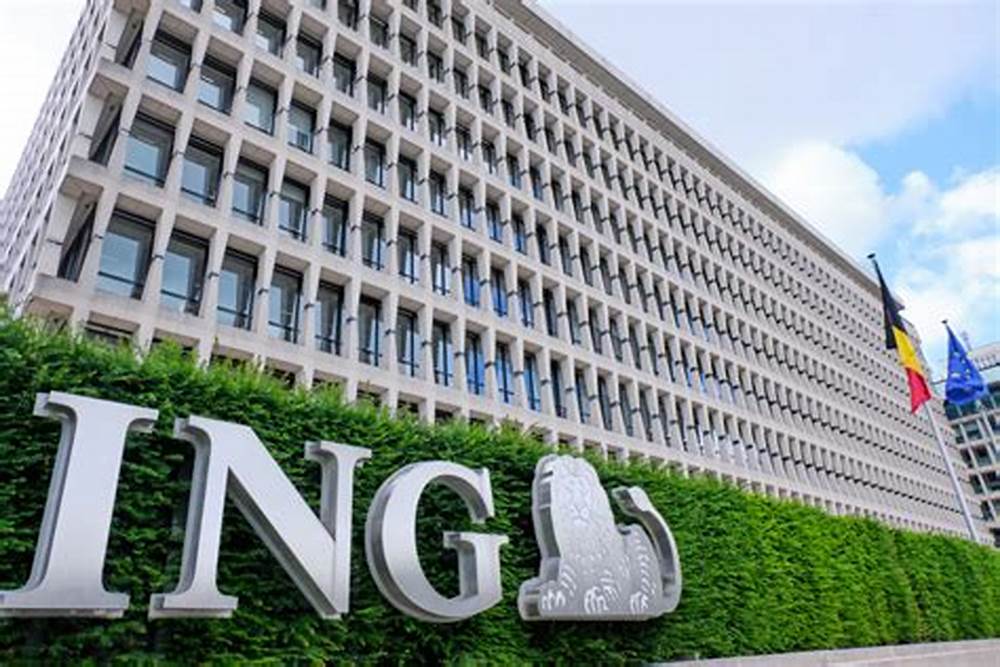 (Reuters, 4.Nov.2021) — Dutch lender ING will not finance the trading of oil and gas in Peru amid concern about the impact of the industry on indigenous people in the Sacred Headwaters region of the Amazon, a policy document seen by Reuters showed.

The move marks an expansion of its policy after it stopped similar financing in Ecuador earlier this year alongside peers including Credit Suisse and BNP Paribas, after pressure from campaigners.

Scientists see conserving the Amazon, the world’s largest rainforest, as critical to staving off catastrophic climate change because of the vast amount of greenhouse gas it absorbs. Yet the forest is rapidly being destroyed, with devastating consequences for climate and biodiversity.

The role of European lenders in backing the trade from the Amazon came under scrutiny in August 2020 after a report by advocacy groups Stand.earth and Amazon Watch looking at oil exports from the region to the United States.

ING’s move comes as policymakers meet in Scotland for global climate talks, aiming to accelerate action to cap global warming, a key plank of which included fresh steps to protect the world’s forests.

While ING did not directly finance oil and gas exploration and production in the country, it had previously financed those who move it out of the region.

“Indigenous people living in the Sacred Headwaters of the Amazon in Ecuador and Peru have called on banks to stop financing oil development in the region, as it poses a threat to them and the surrounding ecosystem,” the updated policy said.

A spokesman for ING told Reuters it had updated its policy, available on its website, on Nov. 3. But he declined to give details about the bank’s financial exposure in the region.

Peru is the Amazon nation with the second-highest amount of deforestation for this year as of mid-September, trailing behind much larger Brazil, according to non-profit Amazon Conservation.

Stand.earth’s Tyson Miller welcomed the bank’s move, and hoped it would lead to more such exclusion policies in the run-up to the second round of global talks on biodiversity next year.

He urged companies to introduce even broader Amazon exclusion policies that covered all activities that contribute to deforestation, such as illegal logging to clear land for agriculture.

Reported by Simon Jessop and Jake Spring in Glasgow, Scotland, and Toby Sterling in Amsterdam; Edited by Katy Daigle and Alex Richardson