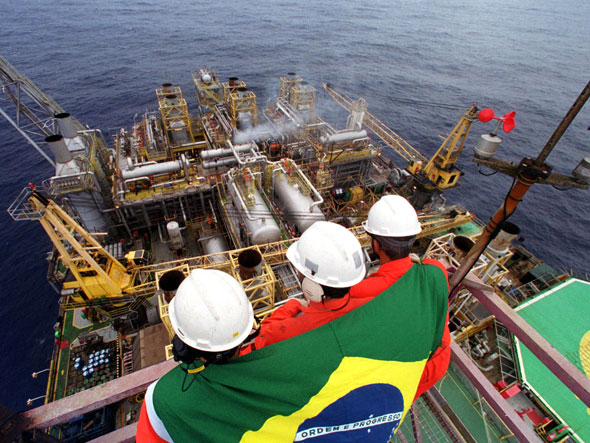 Petrobras said on 3 May it would offer six-months and one-year gas supply contracts in addition to the existing two- and four-year term contracts. At the time, Petrobras said the new policy was meant to support more competition amid the market opening.

But people familiar with the procurement process for piped gas distribution tell Argus that in some cases Petrobras is not offering shorter contract terms, and is also changing the terms of contracts based on different regions and volumes purchased. For companies with smaller volume purchases, only four-year contracts are being offered.

The opportunity for buyers to sign shorter-term contracts is key at this stage of the Brazilian gas market development as it shifts from a monopoly with Petrobras being the sole gas supplier. Starting 1 January 2022, Petrobras can no longer buy gas from other exploration and production companies at the wellhead, meaning that roughly 14mn m³/d of Brazilian gas production is expected to flow to consumers other than Petrobras. This makes distributors and industries more willing to sign shorter contracts.

With less than four months to the market opening, no distribution company has been able to sign a six-month contract, sources tell Argus.

Petrobras told Argus that it “is still negotiating with its clients” so they can “assemble their gas supply portfolio to best fit their needs”.

Petrobras’ willingness to strike deals varies greatly from region to region. Recently, Petrobras said it will not supply northeastern state distributors, which purchase 22pc of all distributors’ gas volume in the country, beginning in January. But Petrobras sees a potential market for industrial consumers in southern states such as Minas Gerais, Rio de Janeiro and São Paulo, which accounts for 60pc of the distribution market, so it has been more open to contracts there.

The company’s discount policy is also variable. Since industrial consumers still find it risky to move to the open market, these consumers ask for higher discount rates to move forward with the negotiation. But the same discounts would not be offered to local distribution companies