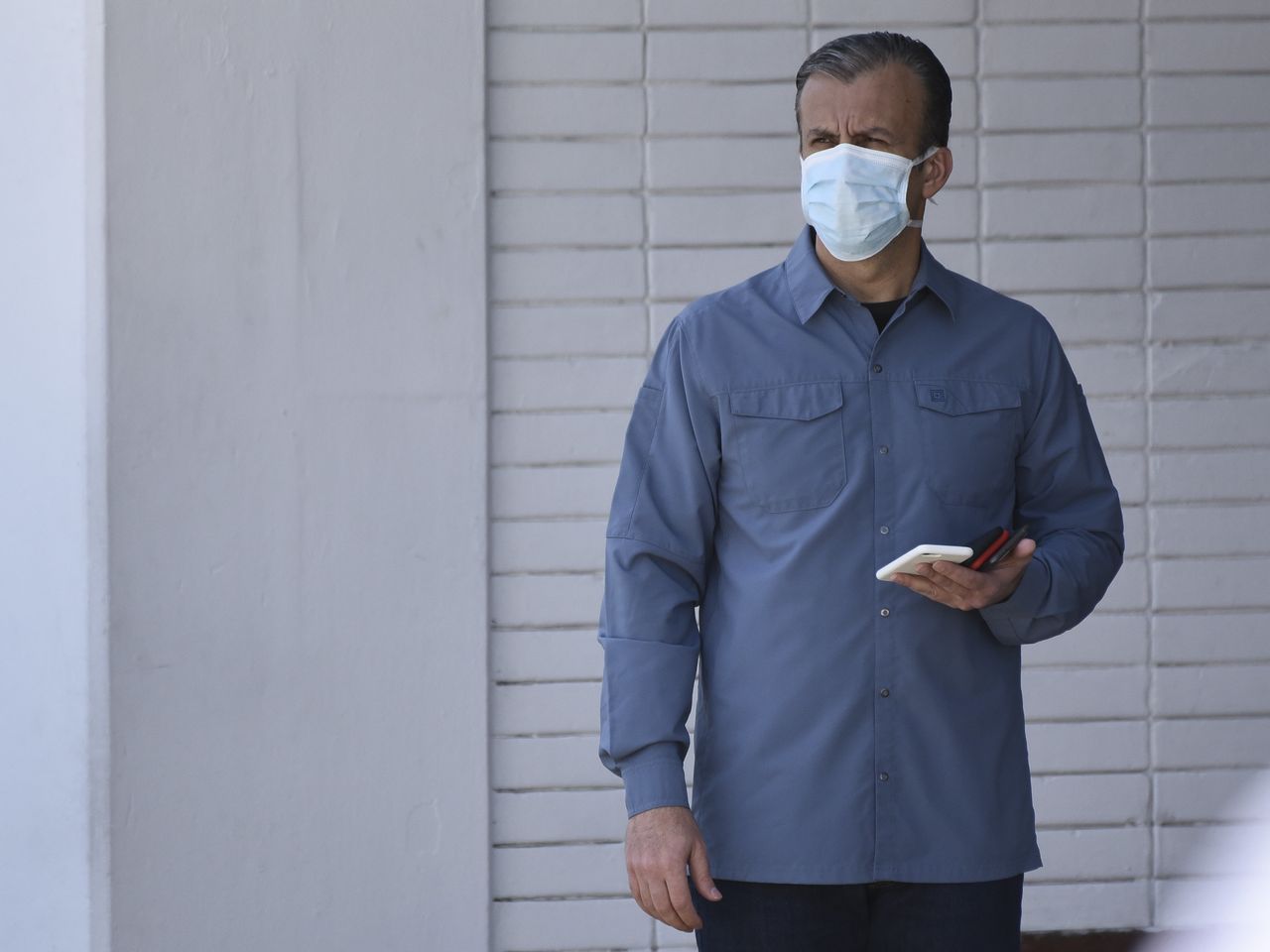 The officials also revealed an average budget oil price of $35/bbl in 2021 for Venezuela’s oil basket, the daily reported.

The production goal is highly unlikely to be achieved given ongoing US oil and refined product sanctions and consequently issues the government of President Nicolás Maduro has had attracting foreign investments.

Venezuela — home to the world’s largest oil reserves — produced only 383,000 barrels per day in September 2020, according to data reported by the Organization of the Petroleum Exporting Countries (OPEC) in its Monthly Oil Market Report, released on 13 October 2020, and according to calculations from secondary sources.