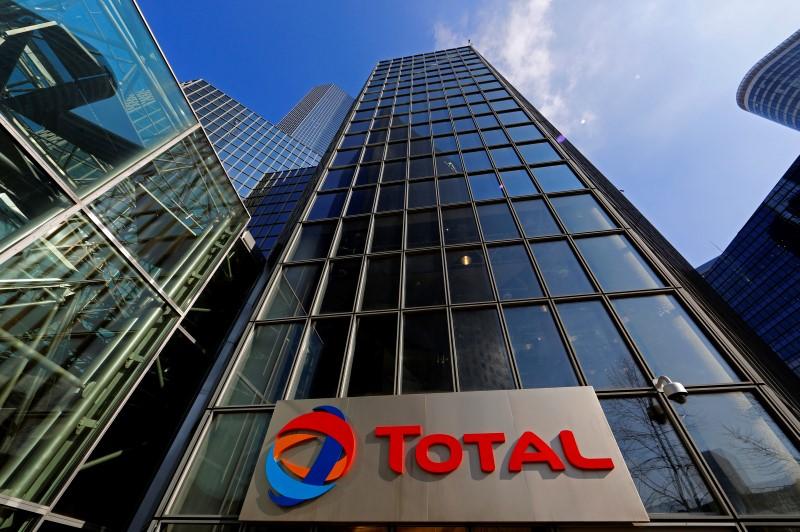 (TotalEnergies, 16.Jan.2023) — TotalEnergies approved the final investment decision of the Lapa South-West oil development located in the Santos Basin, 300 km off the coast of Brazil.

This development represents an investment of approximately $1bn.

TotalEnergies operates the project with a 45% interest, in partnership with Shell (30%) and Repsol Sinopec (25%). Lapa South-West will be developed through three wells, connected to the existing Lapa FPSO located 12 km away and currently producing the North-East part of Lapa field since 2016.

“This latest development is an important milestone for TotalEnergies in Brazil that will increase its operated production in the pre-salt Santos Basin, a key growth area for the company” stated David Mendelson, Senior Vice President, Americas at TotalEnergies Exploration & Production.

*ANP 1st Cycle of the Permanent Production Sharing Auction, awarded on December 16, 2022. Contract yet to be signed

About TotalEnergies in Brazil

TotalEnergies has been operating in Brazil for over 40 years, and now employs more than 3,000 people across its business segments, covering activities in exploration and production, gas, renewable energies, lubricants, chemicals, and distribution.

TotalEnergies’ Exploration & Production portfolio currently includes ten licenses, of which four are operated. In addition, TotalEnergies was awarded in December 2022 a new deep-water exploration non-operated block in the Campos basin (Agua Marinha, 30%) which should be signed in first half 2023.

In 2022, the company’s production in the country averaged 103,500 barrels of oil equivalent per day.

In 2017, TotalEnergies and Petrobras formed a Strategic Alliance in exploration and production, and gas, renewables and power activities. The Alliance allows the two companies to implement R&D projects in fields such as artificial intelligence, to generate efficiency gains, with direct applications in Brazil.