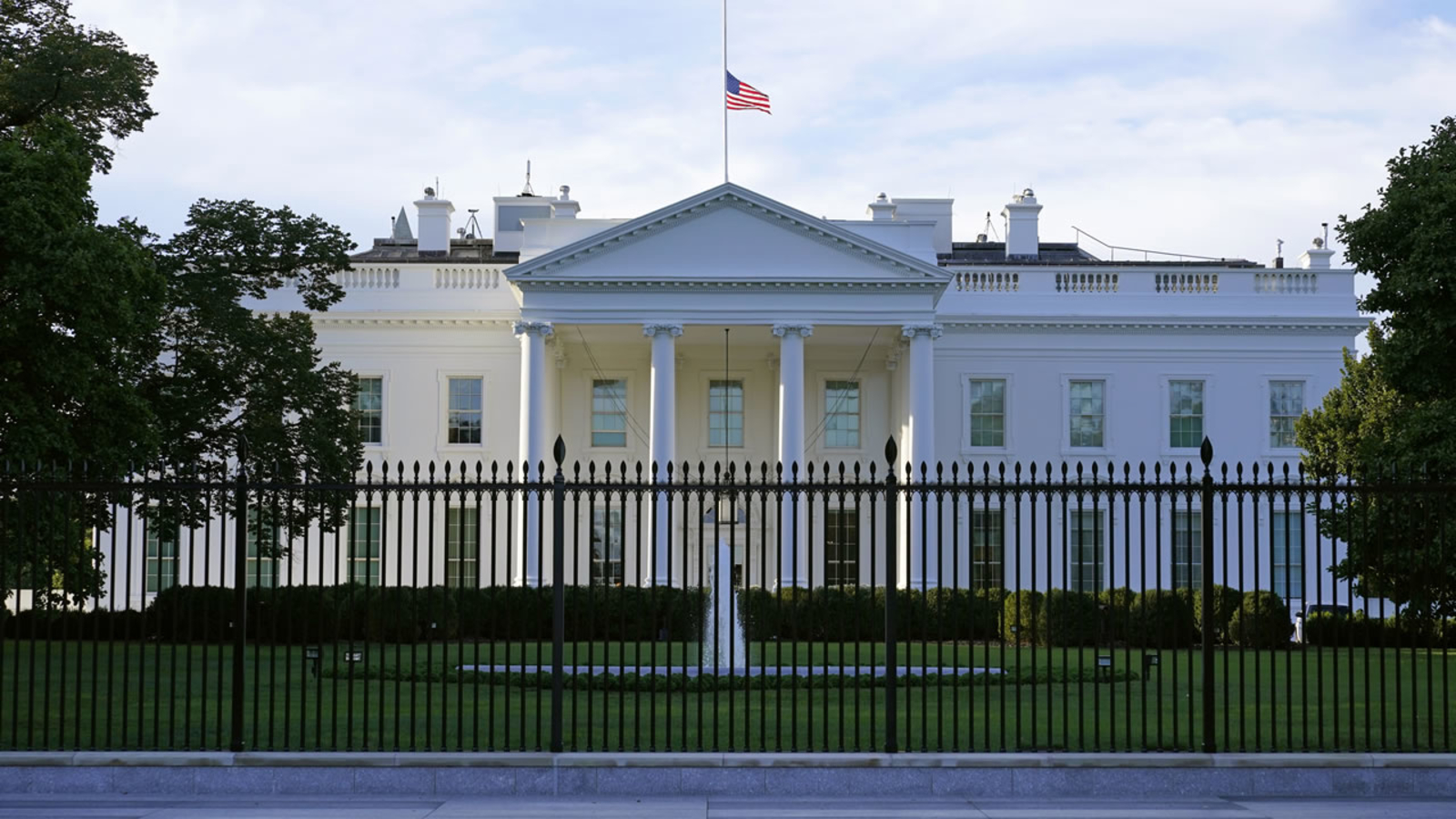 (Reuters, 23.Nov.2022) — Chevron Corp could soon win U.S. approval to expand operations in Venezuela and resume trading its oil once the Venezuelan government and its opposition resume political talks, four people familiar with the matter said on Wednesday.

A U.S. authorization for Chevron to help rebuild the country’s sagging oil production was one of the biggest plums for bringing about talks between the Venezuelan government and its opposition.

U.S. officials this year sought to smooth a return to negotiations between socialist President Nicolas Maduro and the country’s opposition by offering a slight easing of sanctions and releasing some Venezuelans in U.S. jails.

Both Venezuelan parties and U.S. officials are pushing to hold talks in Mexico City this weekend, the people said, the first since October 2021. Maduro gained clout this year with newly elected leftist leaders in Brazil and Colombia and the opposition’s weakening support.

Chevron declined to comment on the pending approval or terms. The No. 2 U.S. oil firm remains in compliance with terms of its existing license, a spokesperson said. A license allowing maintenance operations expires Dec. 1.

The terms readied for approval will prevent Venezuela’s state-run oil firm PDVSA from receiving proceeds from Chevron’s oil sales. And they will cut “the use of corrupt shadow firms that control the flow of Venezuela oil to countries like China,” said a person familiar with the matter in Washington.

White House officials aim to “shift oil sales from illicit and non-transparent channels to transparent, legitimate channels,” the person said. The United States could revoke permissions if the Maduro administration fails to negotiate in good faith or uphold its commitments, that person said.

“We have long made clear our willingness to provide targeted relief based on concrete steps that alleviate the suffering of the Venezuelan people and bring them closer to a restoration of democracy,” said a spokesperson for the U.S. State department.

The United States this year has kept oil prices from soaring by releasing more than 200 million barrels of the nation’s emergency oil reserves. But those releases are due to end soon.

Biden’s administration had signaled any easing of Venezuela sanctions, including granting Chevron a broad license to revive oil output and regain trading privileges in Venezuela, would come only if the two sides had progressed in political talks.

The U.S. Treasury could issue a new license Monday or Tuesday. Expanded terms would not be a response to energy price concerns, but reflect a desire “to support the restoration of democracy in Venezuela,” one of the people said.

Chevron is a partner with PDVSA in several oil joint ventures that pump and process crude oil for export. Combined, the ventures had produced about 200,000 barrels per day (bpd) before U.S. sanctions and lack of financing cut their output.

PDVSA did not respond to requests for comment about the deliberations.

Following oil sanctions on Venezuela in 2019, Chevron got an exemption to trade its Venezuelan crude to recoup billions of dollars in pending debt. Those privileges were suspended by then President Donald Trump a year later as part of his “maximum pressure” strategy to oust Maduro, whose 2018 re-election was not recognized by the West.

The United States this year began considering Chevron’s request to expand operations with more urgency as Washington sought oil to replace supplies hit by sanctions on Russia as well as OPEC’s decision to cut output.

In recent weeks, Maduro representatives and the opposition held discussions in Paris under the auspices of the presidents of France, Colombia and Argentina to break the political deadlock.

In Washington, Republicans and some of Biden’s fellow Democrats have been skeptical Maduro is ready to negotiate in good faith and are opposed to relaxing sanctions unless he gives something in return.

A growing number of oil firms are leaving joint ventures with PDVSA over mounting debt and frozen operations. The shrink positions Chevron as the only strong partner left that could revive output, set to fall this year to about 650,000 bpd, below the official target of 2 million bpd.

Venezuela holds about 300 billion barrels of oil reserves, the world’s largest, but has not been able to hit its production targets due to underinvestment, poor maintenance, lack of supplies and U.S. sanctions.