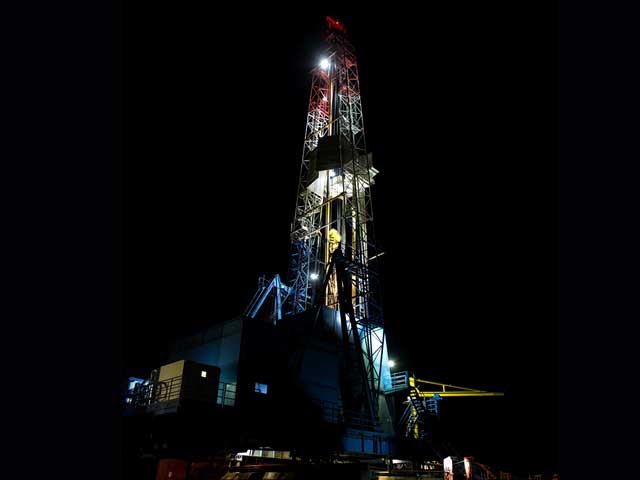 Year-to-date, two wells have been drilled on the CPO-11 Block, both located in the Venus Exploration Area (the “VEA”). The Bugalo #1 well was drilled and is awaiting testing. The Saturno #1 well was drilled, plugged back and side-tracked resulting in the Saturno #1ST well. The Saturno #1ST well is expected to begin production in the very near future. A formerly shut-in well in the VEA, the Venus 2A, is planned to be returned to production shortly.

Hupecol is planning to acquire a 3D seismic grid covering a portion of the VEA with the objective of siting and drilling a first horizontal well within the VEA.

On the CPO-11 Block, outside of the VEA, Hupecol Meta has targeted drilling, by year-end, the Caonabo well with the participation of Parex Resources.

John Terwilliger, CEO of Houston American, stated “We are pleased to have commenced operations on the CPO-11 Block and the progress to date and look forward to further development of the Venus Exploration Area and larger block.”