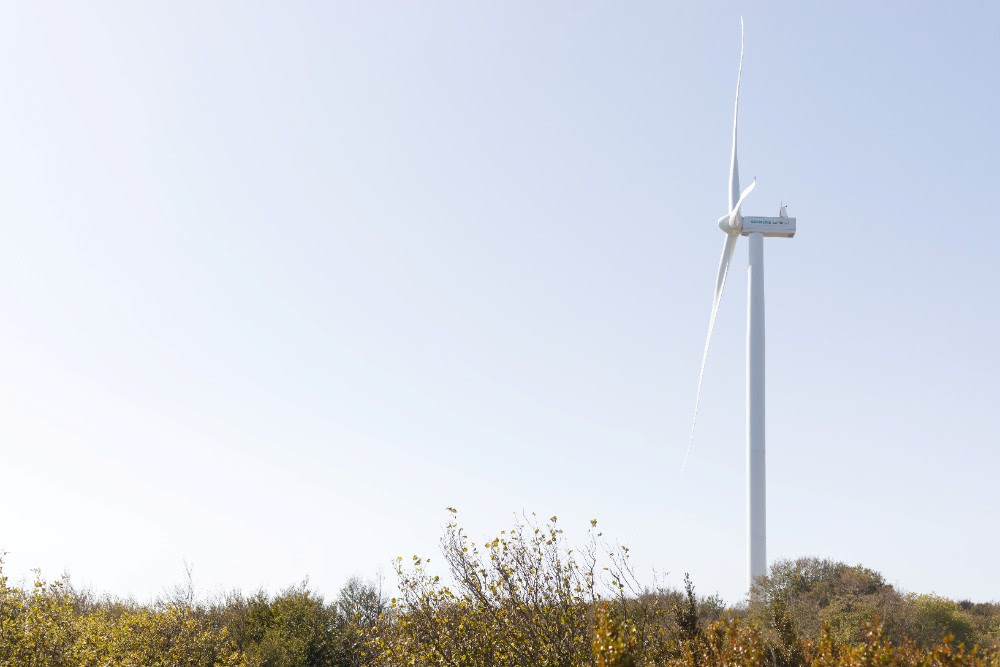 (Siemens, 30.May.2022) — Siemens Gamesa and independent power producer Greenalia will install a hat-trick of wind farms in the province of A Coruña, northwest of Spain, for a total capacity of 110MW. The three wind farms will be equipped with 22 SG 5.0-145 turbines, one of the company’s most powerful models, and well suited for sites with medium level wind speeds.

The wind farms – Campelo, Bustelo and Monte Toural – are located in the municipalities of Coristanco, Santa Comba and Carballo, and are scheduled to be commissioned by the end of 2023. The agreement with Greenalia also includes the maintenance of the turbines for a period of 25 years.

The contracts follow those signed last year between the companies for other wind farms also in A Coruña: Alto da Croa, Alto da Croa II and Monte Tourado, with a total capacity of 30 MW and a service contract of 15 years.

“This agreement for three parks helps to strengthen our relationship with Greenalia, and I am sure this partnership will grow further in the years ahead. It’s also good news because it helps to increase our footprint in Spain, a key market for Siemens Gamesa which holds great prospects. We are ready to support the country’s growth in renewables and its energy transition path,” said Paulo Soares, CEO of Siemens Gamesa’s Southern European, African and Latin American operations.

“The wind farms are a new example of the development of our pipeline in Spain, with which Greenalia wants to be an active part in the process of decarbonization and energy transition in Spain. With these projects we also support the green economy, local employment and the development of rural areas,” said María Moreno, CEO of Greenalia Power Spain.

The energy that these wind farms will produce will help to avoid the emission of almost 300,000 tonnes of CO2 a year, the equivalent to the emissions of around 170,000 vehicles. To achieve this CO2 saving, 4.6 million trees would need to be planted. In addition, the three wind farms will provide enough electricity to power close to 90,000 households, or around a quarter of the population of the province of A Coruña.

Siemens Gamesa currently has around 15 GW of installed wind energy across Spain, representing 53% of the total installed capacity in the country which, according to the latest available data from the Spanish Wind Energy Association (AEE), reached 28.1 GW in 2021.

Spain offers one of the highest rates of expected renewable energy growth. The goal set by the government for 2030 is to achieve 42% of final energy use from renewables, compared to 20% in 2020, with the stake of renewable energy in the electricity mix rising to 74%, and to 100% by 2050. New renewable energy auctions in Spain are among the measures planned to help meet this growth in renewables with an estimated allocation of 20 GW by 2025, half of which will be in wind energy.