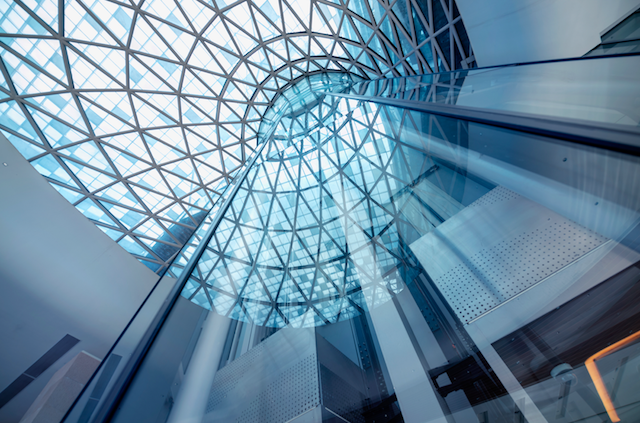 John Terwilliger, CEO and President of Houston American stated, “We are excited to commence drilling operations on the Venus area. We expect future activities in the Venus area to be dictated by results of the first two wells.”