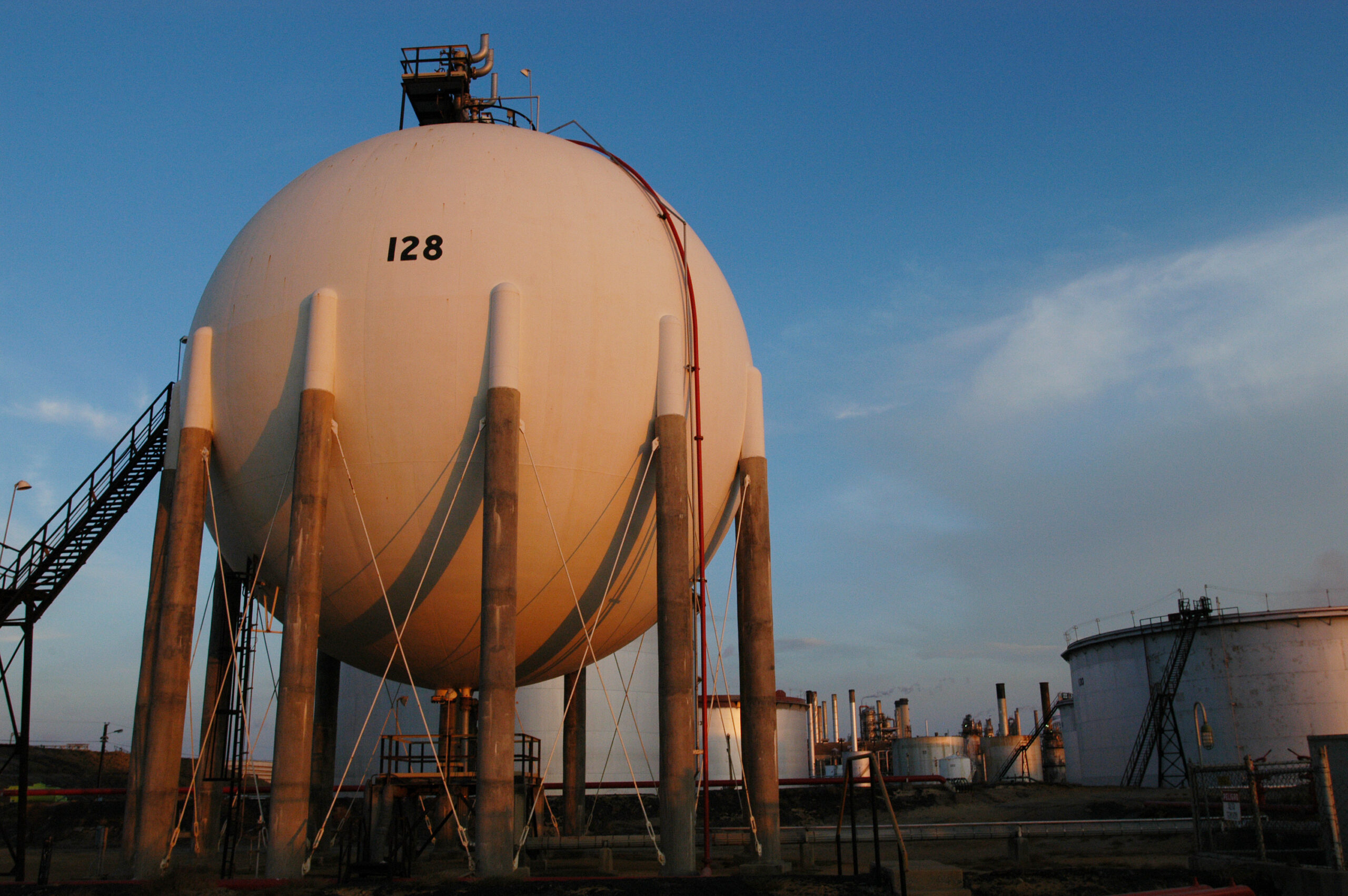 — Repsol reported on 28 Apr. 2022 that upstream production averaged 558 Mboe/d in the 1Q:22, 80 Mboe/d lower YOY primarily as a “consequence of the sale of producing assets in Malaysia, Russia, Ecuador, Norway, Vietnam and Algeria, the cease of production in Spain, the negative PSC effect mainly in Bolivia due to higher oil and gas prices, the stoppage of production in Libya due to force-majeure and the decline in producing assets. These were partially compensated by higher production in Venezuela and Peru and the acquisition of Rockdale in Marcellus (USA),” the Spanish co. said.

— Höegh LNG Partners LP (NYSE: HMLP) advises its 2022 annual mting will be held on 9 Jun. 2022. The record date for voting at the event, at which a member of the BODs of the partnership will be elected, is 9 May, Höegh LNG Partners announced 28 Apr. 2022 in an official stmt. The annual event will take place at Appleby, Canon’s Court, 22 Victoria Street, Hamilton, HM12, Bermuda at 4pm local time.