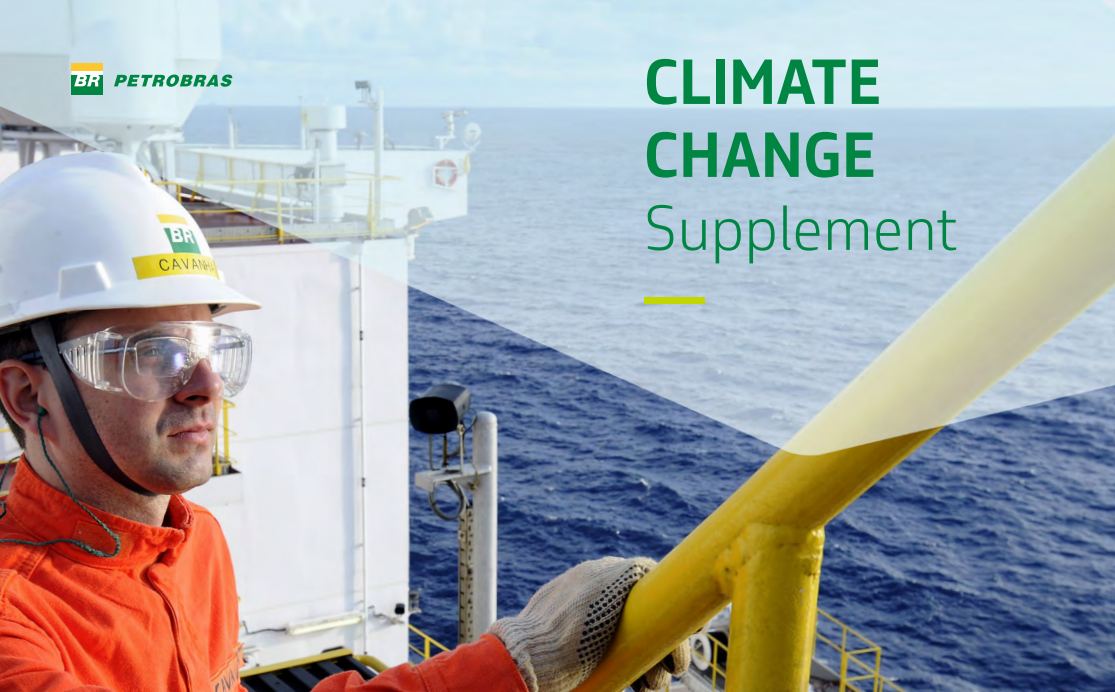 (Energy Analytics Institute, 7.Apr.2022) — Energy briefs including Petrobras releasing its Climate Change Supplement as part of its dialogue with its stakeholders; Petrobras reaffirming “its stake in Braskem is part of the portfolio of assets for sale by the company, as disclosed in the Strategic Plan 2022-2026;” Occidental releases conference call date; and Vizsla Silver Corp. filing on SEDAR an independent technical report containing a maiden mineral resource estimate on the company’s Panuco silver-gold project.

— Petrobras, regarding news published in the media regarding the Braskem divestment process, reaffirms that “its stake in Braskem is part of the portfolio of assets for sale by the company, as disclosed in the Strategic Plan 2022-2026,” the co. said 7 Apr. in an official stmt, adding that “Petrobras informs that it is not conducting any sales operation structuring in the private market.”

— Petrobras released its Climate Change Supplement as part of its dialogue w/ stakeholders to show the resilience of its portfolio and alignment of its strategy w/ the Paris Agreement, the co. announced on its website.

— Forte Minerals Corp.’s (CSE: CUAU) (OTCQB: FOMNF) (Frankfurt: 2OA) common shrs will start trading on the OTCQB under the symbol “FOMNF” as of the opening of the mkt on 7 Apr. 2022. In conjunction w/ the new OTCQB listing, the co. applied and is awaiting approval from the Depository Trust Company to make the co.’s common shrs eligible to clear electronically and settle through DTC. This approval would further facilitate trading in the US, Forte announced 7 Apr. in an official stmt.

— Earthstone Energy, Inc. (NYSE: ESTE) said 7 Apr. 2022 in an official stmt that subsidiary, Earthstone Energy Holdings, LLC (EEH) priced the previously announced private offering of $550mn aggregate principal amount of 8.0% senior unsecured notes due 2027. The notes will be guaranteed on a senior unsecured basis by the co. and EEH’s domestic subsidiaries that guarantee the co.’s obligations under the credit agreement that governs its revolving credit facility.

— GoldMining Inc. (TSX: GOLD) (NYSE American: GLDG) named Tim Smith as VP Exploration and as CEO of US GoldMining Inc., its recently created subsidiary to focus on advancing the Whistler gold-copper project in Alaska, the co. said 7 Apr. 2022 in an official stmt.