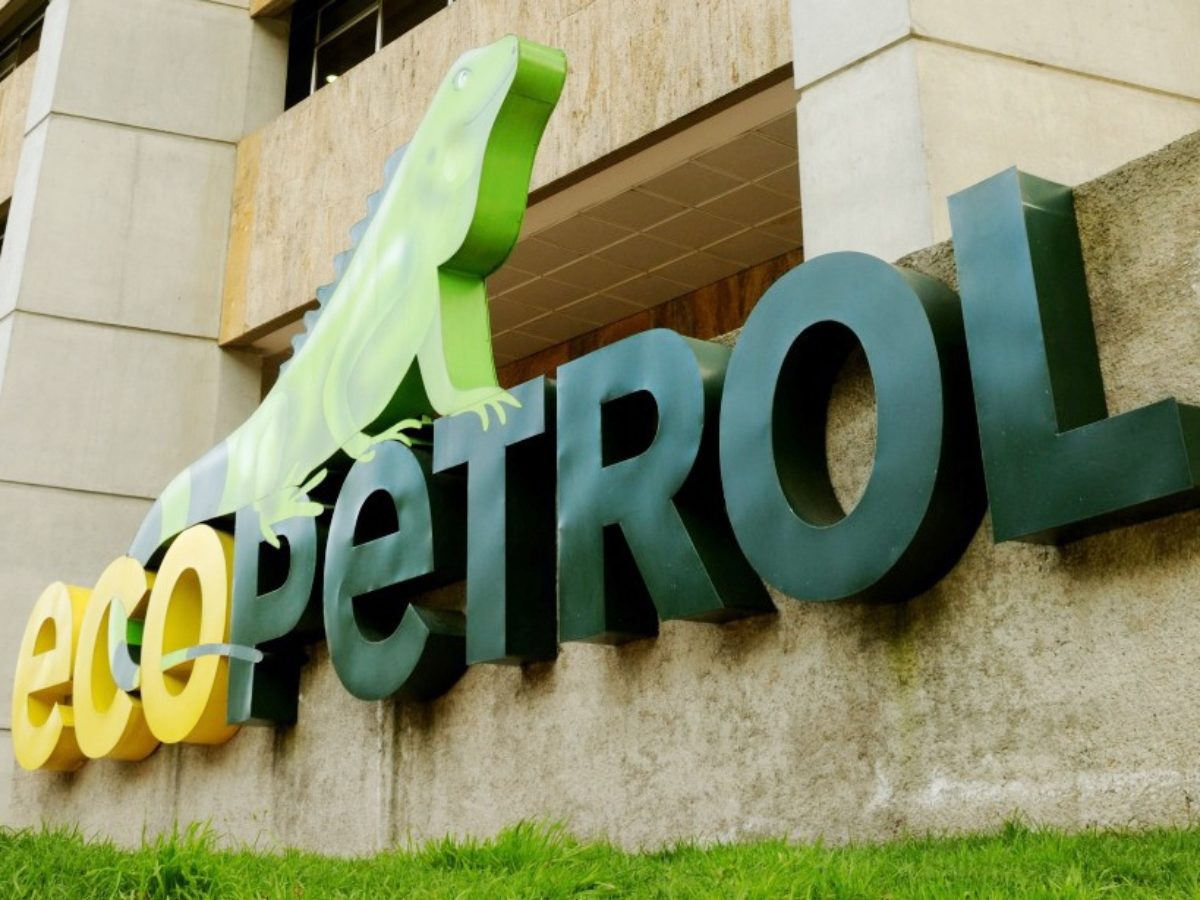 (Renewables Now, 21.Mar.2022) — The Colombian government on Friday inaugurated a pair of electrolysers in the city of Cartagena installed by two domestic companies as part of their pilot projects to produce green hydrogen.

Colombian oil producer Ecopetrol SA (NYSE:EC) and natural gas utility Promigas SA (BVC:PROMIG) each launched solar-powered electrolysers at their Cartagena facilities, making them the first in the country to start operation since the government released the national green hydrogen roadmap in September 2021, Colombia’s ministry of mining and energy said in a statement on Friday.

Ecopetrol installed a 50-kW proton exchange membrane (PEM) electrolyser and 270 solar panels at its refinery to turn industrial waters from the facility into high-purity green hydrogen. The pilot project will run for the next three months, during which Ecopetrol will produce 20 kilogrammes of green hydrogen per day, the oil company said in a separate statement.

Ecopetrol plans to invest around USD 140 million (EUR 126.6m) each year by 2040 in the production of green, blue and white hydrogen as part of the effort to reduce emissions by mid-century, the company added.

Promigas, for its part, will use its electrolyser, a 137-kW solar farm and water from the Cartagena aqueduct network to produce green hydrogen to inject it into the natural gas grid. The company said it would produce around 1,574 kilogrammes of hydrogen annually for blending purposes in the first phase. The pilot plant was designed to be scaled up in five phases, which would enable the production of up to 15 tonnes of hydrogen per year, depending on regulatory and market conditions and incentives for green hydrogen, Promigas stated.

Colombia has the potential to exploit between 1 GW and 3 GW of electrolysers in the medium term, according to the national hydrogen roadmap. Last year, the government made green hydrogen investments equal to those in non-conventional renewables, enabling project promoters to access tax benefits and other incentives for equipment and machinery.