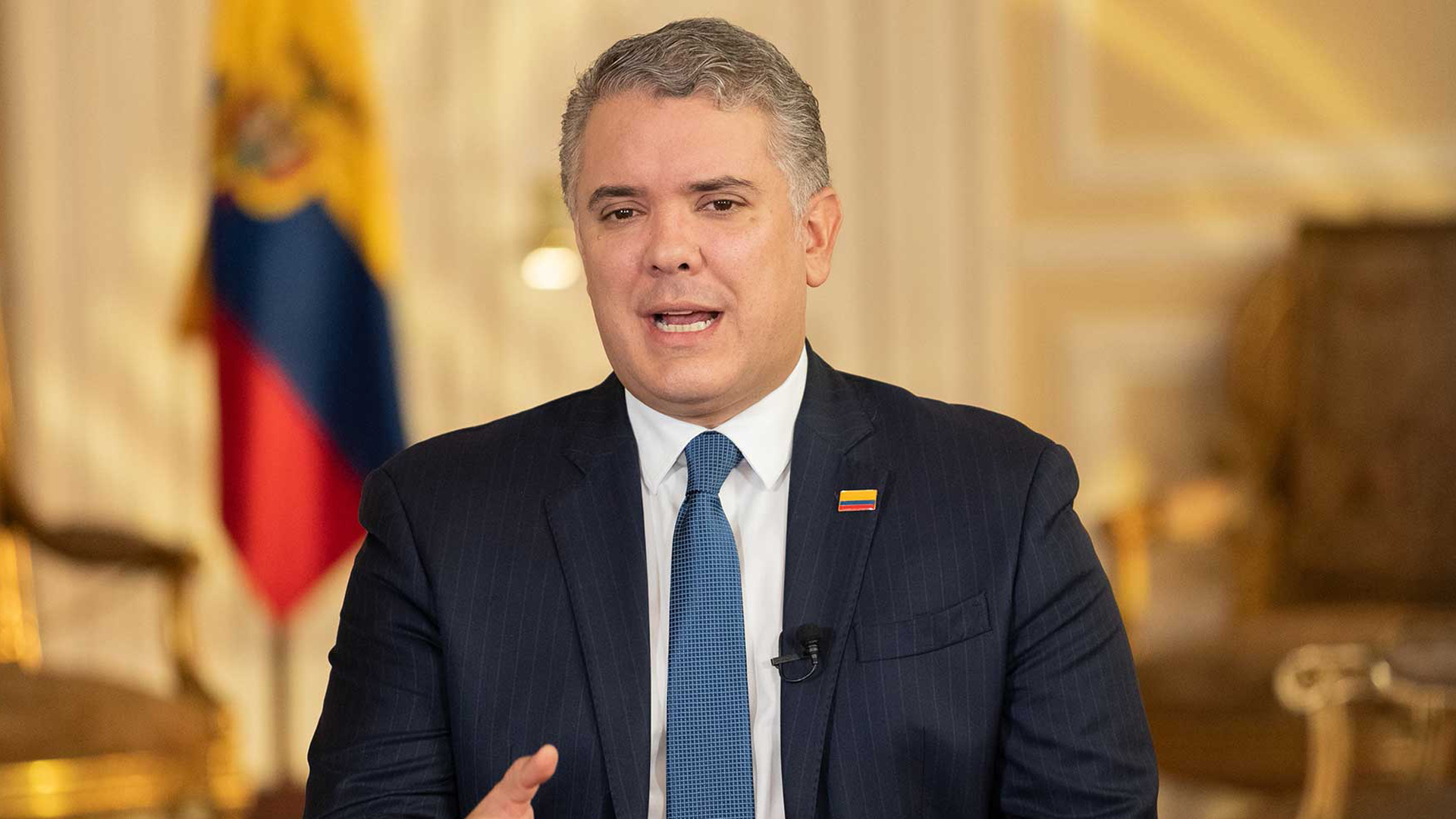 A top delegation from the U.S. government traveled to Caracas since the weekend to talk with Maduro and other Venezuelan officials about the possibility of easing U.S. oil sanctions in exchange for a series of demands, including Maduro’s condemnation of Russia’s invasion of Ukraine.

The first high-level bilateral talks between the United States and Venezuela in years caught Venezuela’s opposition, led by Juan Guaido, almost off guard as his interim government, recognized by Colombia and the United States, was notified at the last minute. read more

“This is a topic that the United States will have to reflect about,” Duque told Reuters on the sidelines of the CERAWeek by S&P Global energy conference in Houston, when asked about the possibility of easing sanctions on Venezuela.

“The United States has had a position about this (that) we have shared, which is to call things by their name. And that government (Maduro’s) is a dictatorship,” he added.

U.S. and Venezuelan officials made scant progress toward a deal in a Saturday meeting at the presidential palace that was full of “maximalist” demands, according to a source close to the talks, reflecting longtime tensions between the Western Hemisphere’s main power and one of its biggest ideological foes.

Washington is seeking to separate Russia from one of its key allies, while securing alternative oil supplies in case wider sanctions are imposed on Russia’s energy sector. If U.S. trading oil sanctions on Venezuela, in effect since 2019, were lifted, the OPEC-member nation could potentially increase exports.