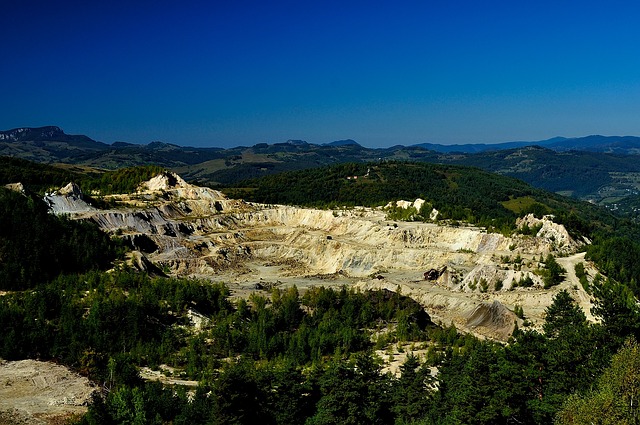 As announced on 7 October 2021, the French Government filed a request before the Supreme Court of France (Conseil d’Etat) to hear a final appeal on the renewal of the Montagne d’Or project mining titles, which are renewable for a term of up to 25 years. Two French courts previously ruled in favor of the JV and ordered the renewal of the mining titles.

The Supreme Court is to decide on whether to admit and hear the appeal. In principle, an appeal before the Supreme Court has no suspensive effect, therefore the initial court rulings to renew the mining titles should, in theory, be upheld and implemented, even if a final appeal is allowed.

Orea and the JV believe that a decision by the Supreme Court could be expected sometime after the French Presidential election. The second and final round of voting to select the next President of France is scheduled for 24 April 2022.

Furthermore, the JV filed additional pleadings before the Court of Appeal in Bordeaux to issue an injunction ordering the French Government to pay a fine of 20,000 Euro (~US$23,000) per day to the JV, retroactive to the date of the initial court ruling of 24 December 2020.

If the mining titles are renewed, Montagne d’Or will be subject to various regulatory requirements prior to proceeding with the construction and operation of a mine, which include but are not limited to, the grant of mining and environmental authorizations and construction permits by the State.

Rock Lefrançois, President & Chief Executive Officer of Orea and Qualified Person under National Instrument 43-101, has reviewed this news release and is responsible for the technical information reported herein, including verification of the data disclosed.