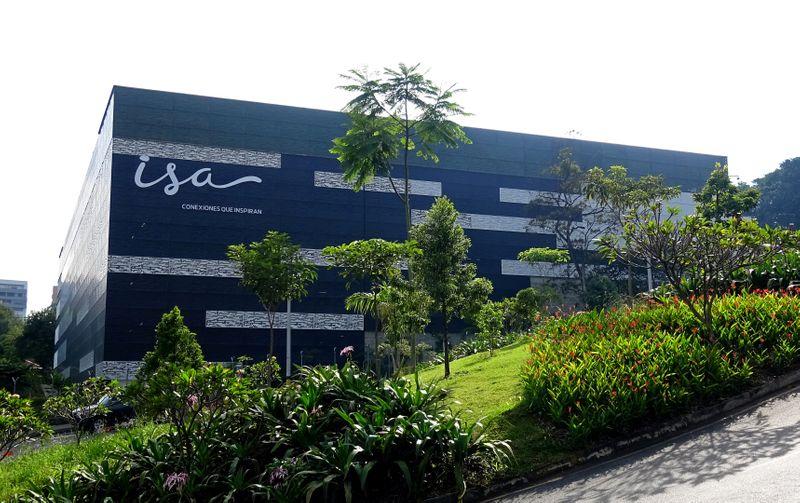 (Ecopetrol, 29.Jul.2021) — Ecopetrol S.A. (BVC: Ecopetrol;NYSE: EC) reports that on 28 July 2021, it filed a statement in opposition to the preliminary injunctive relief requested within a public action (acción popular) to which it was named as defendant by means of a judicial order notified on 21 July.

The acción popular is being processed by the First Section of the Administrative Court of Cundinamarca and was filed by Fundación Defensa de la Información Legal y Oportunidad – Dilo Colombia. The claimant is requesting the Court to issue a preliminary injunctive relief measure to cause the Ministry of Finance and Public Credit and Ecopetrol “… to refrain from continuing the process to sell the Nation’s share ownership in ISA to Ecopetrol …”

Ecopetrol opposes to the injunctive relief on the grounds that the claim has no legal basis. In its statement, Ecopetrol exposes the technical, financial, and legal arguments that show that Fundación Dilo Colombia did not comply with the legal requirements for said preliminary injunctive relief measure to be granted.  In addition, Ecopetrol explained that the potential sale of the Nation’s ownership in ISA is allowed by Colombian legislation, maximizes benefits to the Nation and to Ecopetrol, and does not threaten or violate any of the collective rights invoked by the claimant.

Ecopetrol will continue to defend the legality of the potential ISA transaction in all stages of the judicial process described herein.