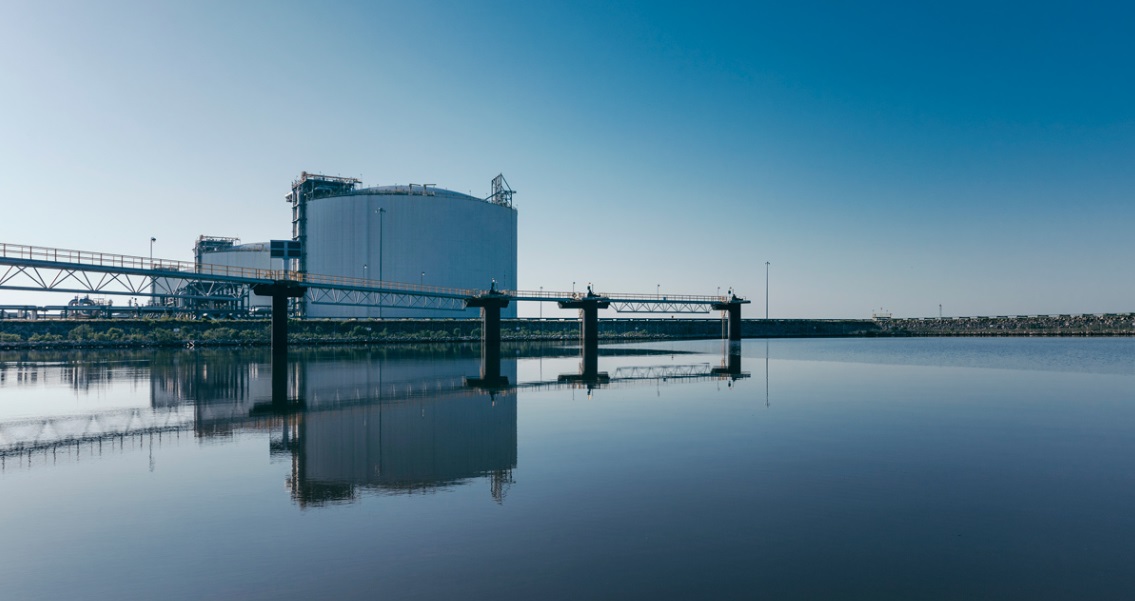 (Bloomberg, 12.Jan.2023) — The US tied Qatar as the world’s top exporter of liquefied natural gas last year, a milestone for the meteoric rise of America as a major supplier of the fuel.

Both countries exported 81.2 million tons in 2022, according to ship-tracking data compiled by Bloomberg. While that’s a modest increase for Qatar, it marks a huge leap for the US, which only began exporting LNG from the lower-48 states in 2016 and has seemingly overnight become a dominant force in the industry.

A shale gas revolution, coupled with billions of dollars of investments in liquefaction facilities, transformed the US from a net LNG importer to a major supplier. The global energy crisis and a shift away from Russian pipeline gas has increased demand for US LNG, which could also help support construction of several new export projects across the Gulf Coast.

The US would have been the world’s top LNG exporter if not for a fire at the Freeport export plant in Texas, which has kept the plant shut since June. The facility is slated to resume operations later this month, which will cement the US as the biggest exporter of the fuel.

Still, the US will need to build a lot more LNG export capacity if it wants to hold onto the top spot through the end of this decade. Qatar is in the midst of an enormous expansion to its production facility, which could solidify its position as the LNG leader from 2026. Australia is poised to remain as the world’s third-largest supplier.

In another shakeup, Japan overtook China to become the biggest LNG importer in 2022, according to ship data. China’s Covid restrictions dashed demand for the fuel, while Japanese rivals hoarded gas to prepare for winter.