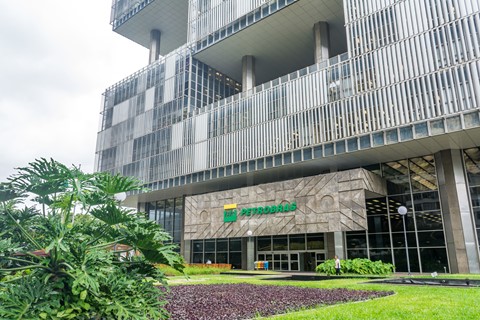 (Petrobras, 4.Jan.2023) — Petrobras informs that its Board of Directors, in a meeting held on this date, approved the early termination of Mr. Caio Mário Paes de Andrade’s term as CEO of Petrobras, effective as of today.

Due to the vacancy of the position, the Chairman of the Board of Directors nominated the Chief of Production Development Officer, João Henrique Rittershaussen, as interim CEO of the company, based on paragraph 4 of art. 27 of its Bylaws, until the election and inauguration of a new CEO under the terms of art. 20 of the Bylaws.

Petrobras also informs that Mr. Caio Mário Paes de Andrade resigned today as member of the company’s Board of Directors.

João Henrique Rittershaussen has a degree in electrical engineering from the Federal University of Minas Gerais (UFMG), and in petroleum engineering from Petrobras, with an MBA in Business Management from Coppead (UFRJ) and an Advanced Management Program from Insead (Institut Européen d’Administration des Affaires) in France. He has been working at Petrobras for 35 years, holding several managerial positions. He served as Executive Manager, occupying the Executive Management of Surface Systems and in November 2018 became Executive Manager of Surface Systems, Refining, Gas and Energy, an area responsible for the construction of the company’s new assets in the E&P and RGN areas.

Facts deemed relevant will be disclosed to the market in due course.