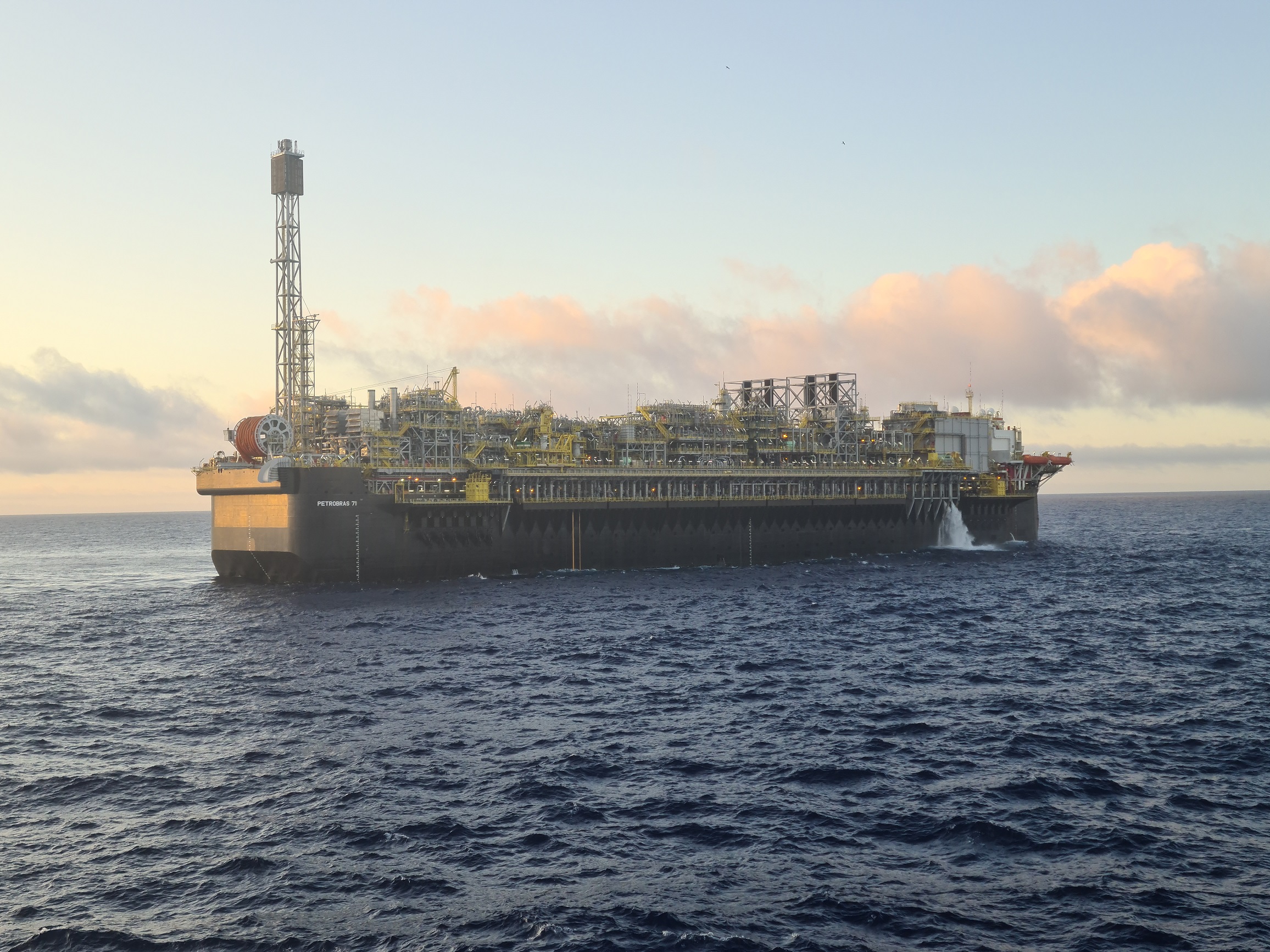 (Petrobras, 21.Dec.2022) — Petrobras put into operation, this 21 December 2022, the P-71 platform vessel, installed in the Itapu field, in the Santos Basin pre-salt area, 200 km off the coast of Rio de Janeiro. The start of production has been anticipated, as it was originally scheduled for 2023.

From Petrobras’ own platform portfolio, the P-71 is an FPSO (floating unit for the production, storage, and transfer of oil and gas) type with capacity to process up to 150,000 barrels of oil and 6 million m³ of gas per day, in addition to storing up to 1.6 million barrels of oil.

Positioned in a water depth of 2,010 meters, the P-71 will be the only one to produce in the Itapu field, fully operated by Petrobras under the Transfer of Rights and Production Sharing regimes. The company expects the unit to reach its maximum production capacity in 2023.

The P-71 is the sixth and last of the series of replicant platforms operated by Petrobras. These units are characterized by a standardized engineering design, high production capacity, and advanced technologies for operation and reduction of greenhouse gas emissions. One of the unit’s low-carbon technologies is the so-called FGRU (Flare Gas Recovery Unity) system, which contributes to a greater utilization of the produced gas and reduction of emissions.