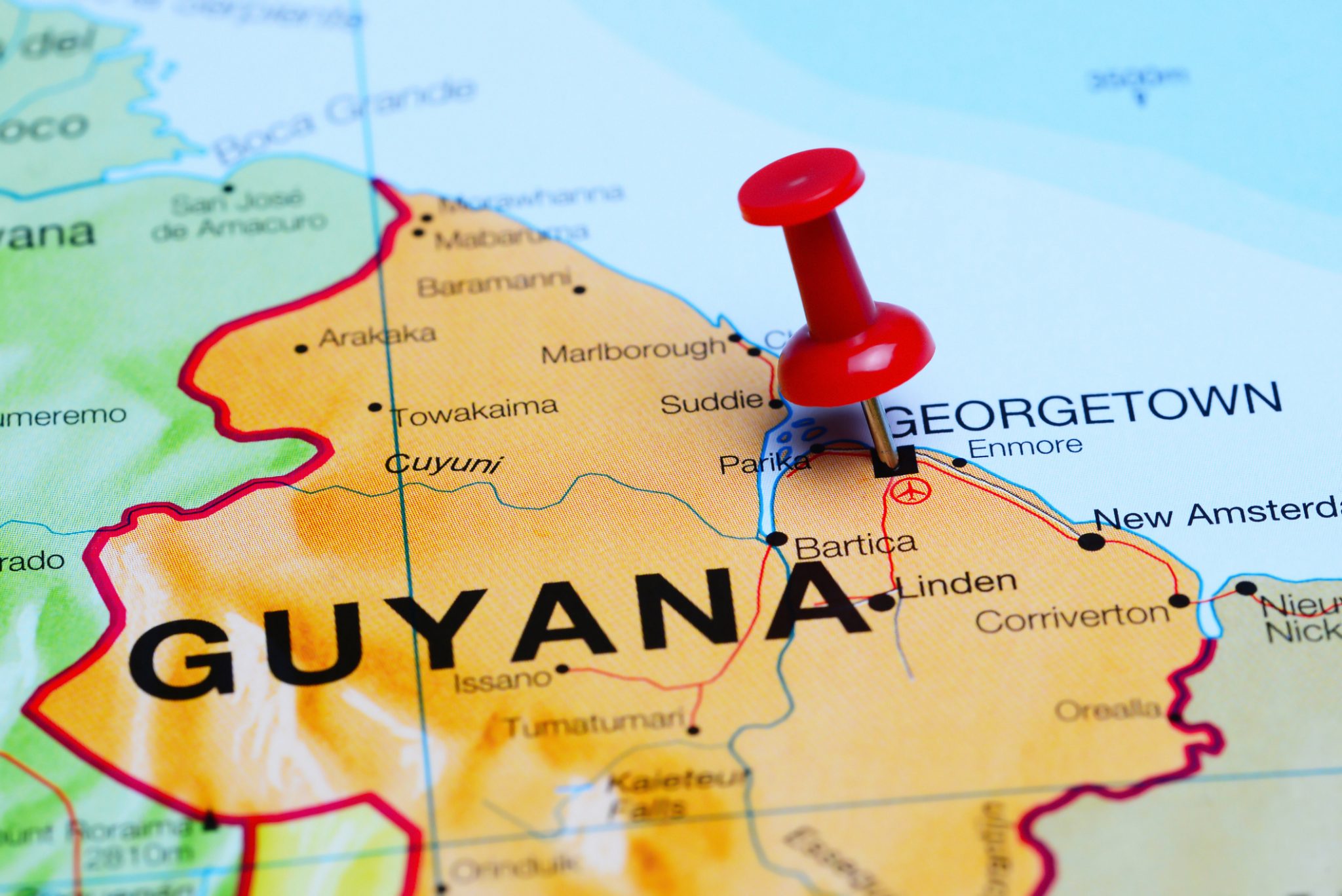 (Reuters, 15.Dec.2022) — A presidential guard in Guyana was stabbed five times in capital Georgetown on Thursday by a man who demanded to see President Irfaan Ali after arriving at his official residence, police said.

The president and his family are safe, and the area around State House, the president’s residence, has been cordoned off by security forces, a source told Reuters.

Ali was sworn in as president in August 2020 after he was declared the winner of a disputed election which saw votes recounted.

The incident took place on Thursday morning after the man told a detail of presidential guards that he wanted to see Ali, the police said.

Soon he became agitated, drew a knife from his waist and stabbed a male guard five times on his neck and body, the police said.

The assailant then grabbed the gun from a female guard and fired shots in the area surrounding the State House. Other presidential guards returned fire, injuring the suspect.

A nine-millimeter pistol and seven bullet casings were found from the scene, police said, adding that the suspect and the injured presidential guard were taken to hospital, where they are both in a serious condition.