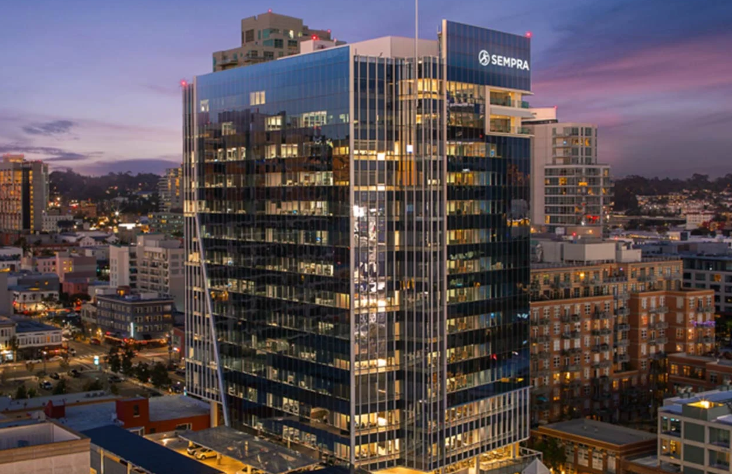 (Sempra, 6.Dec.2022) — Sempra Infrastructure, a subsidiary of Sempra (NYSE: SRE) (BMV: SRE), announced it has entered into a long-term sale and purchase agreement (SPA) with ENGIE S.A. for the supply of liquefied natural gas (LNG) from Phase 1 of its proposed Port Arthur LNG project under development in Jefferson County, Texas.

Under the SPA, ENGIE has agreed to purchase approximately 0.875 million tonnes per annum (Mtpa) of LNG for 15 years, delivered on a free-on-board basis, and sourced from natural gas producers whose gas has been certified by an independent third party in accordance with environmental, social and governance (ESG) performance criteria. The agreement also provides a framework to explore ways to lower the carbon intensity of LNG produced from the Port Arthur Phase 1 LNG project through GHG emission reduction, mitigation strategies and a continuous improvement approach.

“ENGIE is a leader in Europe’s energy transition and a great addition to our Port Arthur LNG customer portfolio,” said Justin Bird, CEO of Sempra Infrastructure. “We are excited to work with ENGIE to deliver reliable energy resources like LNG and contribute to the security of natural gas supply to their clients while supporting both companies’ ESG commitments.”

Sempra Infrastructure recently announced it had finalized an engineering, procurement and construction contract with Bechtel Energy for the proposed Port Arthur LNG Phase 1 and that it has entered into long-term agreements with ConocoPhillips and INEOS for the sale and purchase of approximately 5.0 Mtpa and 1.4 Mtpa of LNG respectively. The company is focused on completing the remaining steps necessary to achieve its goal of making a final investment decision for Phase 1 of the liquefaction project in the first quarter of 2023.

The Port Arthur LNG Phase 1 project is permitted and expected to include two natural gas liquefaction trains and LNG storage tanks and associated facilities capable of producing, under optimal conditions, up to approximately 13.5 Mtpa of LNG. A similarly sized Port Arthur LNG Phase 2 project is also competitively positioned and under active marketing and development.

Development of the Port Arthur LNG project is contingent upon completing the required commercial agreements, securing all necessary permits, obtaining financing, and reaching a final investment decision, among other factors.