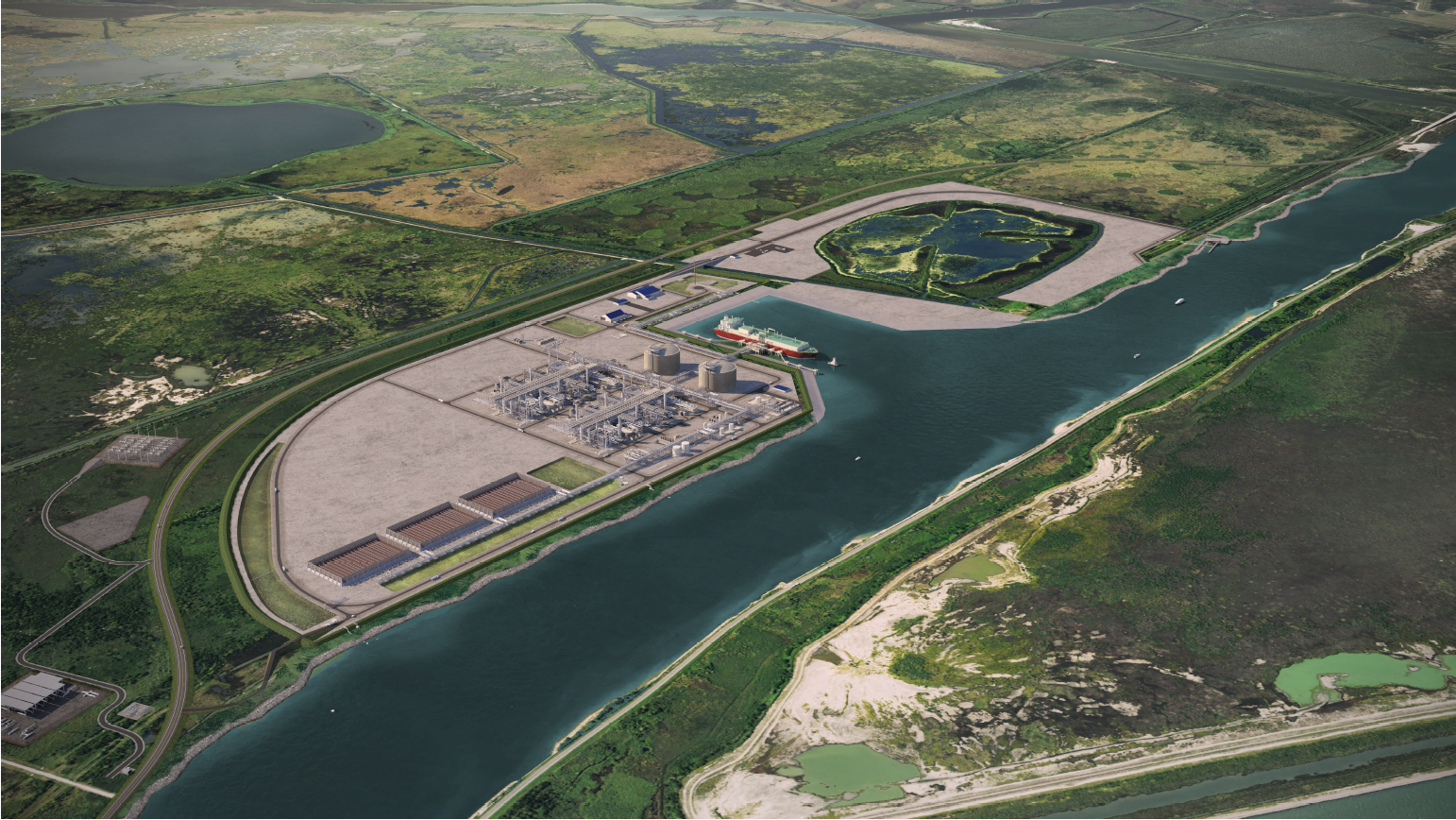 (INEOS, 1.Dec.2022) — INEOS signed a 20-year contract with Sempra Infrastructure for the supply of approximately 1.4 million tonnes per annum (mtpa) of Liquified Natural Gas (LNG) from Phase 1 of the Port Arthur LNG facility under development in Texas North America.

–The agreement includes a 20-year commitment for 1.4 mtpa from the Phase 1 project alongside a non-binding agreement for an additional 0.2 mtpa from Phase 2.

–INEOS has also signed a long-term agreement for regasification capacity at the German LNG Terminal in Brunsbuettel, Germany.

–INEOS will market the LNG globally as well as supply its own industrial needs in Europe.

–Brian Gilvary Chairman, INEOS Energy said, “This long-term contract with Sempra Infrastructure and the agreement for regasification capacity in Brunsbuettel secure the key areas of the value chain for INEOS across the Atlantic corridor.  Long term supply from INEOS will help alleviate the structural energy issues in Europe.”

Under the agreement INEOS has agreed to purchase approximately 1.4 mtpa and has also signed a non-binding heads of agreement (HOA) for the potential purchase of an additional 0.2 mtpa from the Port Arthur LNG Phase 2 project under development. The first deliveries are expected in 2027.

In July, INEOS also signed a contract for long-term regasification capacity in the proposed German LNG Terminal in Brunsbuettel, Germany. These agreements mark INEOS’ entry into the global Liquified Natural Gas (LNG) market. The company is a first mover among European corporates as it secures competitive sources of energy to meet its own needs and those of its customers in Europe, as part of the energy transition.

The agreements come at a critical time for energy markets and will provide much needed security of supply for Europe.

Brian Gilvary Chairman, INEOS Energy said, “This long-term contract with Sempra Infrastructure and the agreement of regasification capacity in Brunsbuettel, secures the key areas of the value chain for INEOS across the Atlantic corridor and represents a major step forward in the INEOS Energy journey, at a time of significant transformation in the energy industry.”

From US to Germany

The Port Arthur LNG project is a fully permitted facility on a 3,000-acre site in Jefferson County, Texas. It is expected to include two natural gas liquefaction trains and LNG storage tanks and associated facilities capable of producing, under optimal conditions, up to approximately 13.5 mtpa of LNG.

The German LNG Terminal is a planned regasification facility in Brunsbuettel, Germany, that will have an annual throughput capacity of 8 billion cubic metres (bcma) of natural gas and can be expanded to at least 10 bcma. German LNG has executed the Engineering Procurement and Construction Contract and has entered into agreements with foundation customers INEOS, ConocoPhillips and RWE for long-term regasification capacity in the terminal. It is now focusing on securing the final permits to fully develop the terminal.

INEOS is committed to achieving net zero by 2050 across its operations. The company is working to decarbonise the supply chain through carbon capture and storage and provide optionality for alternative sources of energy such as its leadership in the production of hydrogen, as we develop them over time, INEOS said.

What the Company Executives Are Saying

David Bucknall, CEO INEOS Energy said, “We are delighted to have Sempra Infrastructure and German LNG as long-term partners bringing significant expertise in construction and operation of LNG facilities. These agreements are an important part of our strategy as we build a network of liquefaction, shipping and regasification capacity to deliver affordable and reliable energy to our businesses and customers globally.

“We are excited to finalize our commercial relationship with INEOS as a valued long-term LNG off-taker for the Port Arthur LNG Phase 1 development project.” said Justin Bird CEO of Sempra Infrastructure. “We look forward to advancing this project so we can begin delivering new supplies of U.S. LNG to our European partners, as they pursue more secure energy for their customers.”

Ulco Vermeulen, member of the Executive Board of Gasunie is extremely pleased that INEOS has been able to successfully conclude a long-term LNG supply with Sempra for the land-based LNG import terminal in Brunsbuttel.

“This LNG supply contract between INEOS and Sempra Infrastructure , ensures good continuity and stability in supplying LNG volumes to Germany on a long-term basis. We are excited that INEOS has secured its LNG supply and look forward to start construction of the German LNG terminal in Brunsbuettel soon,” Vermeulen said.