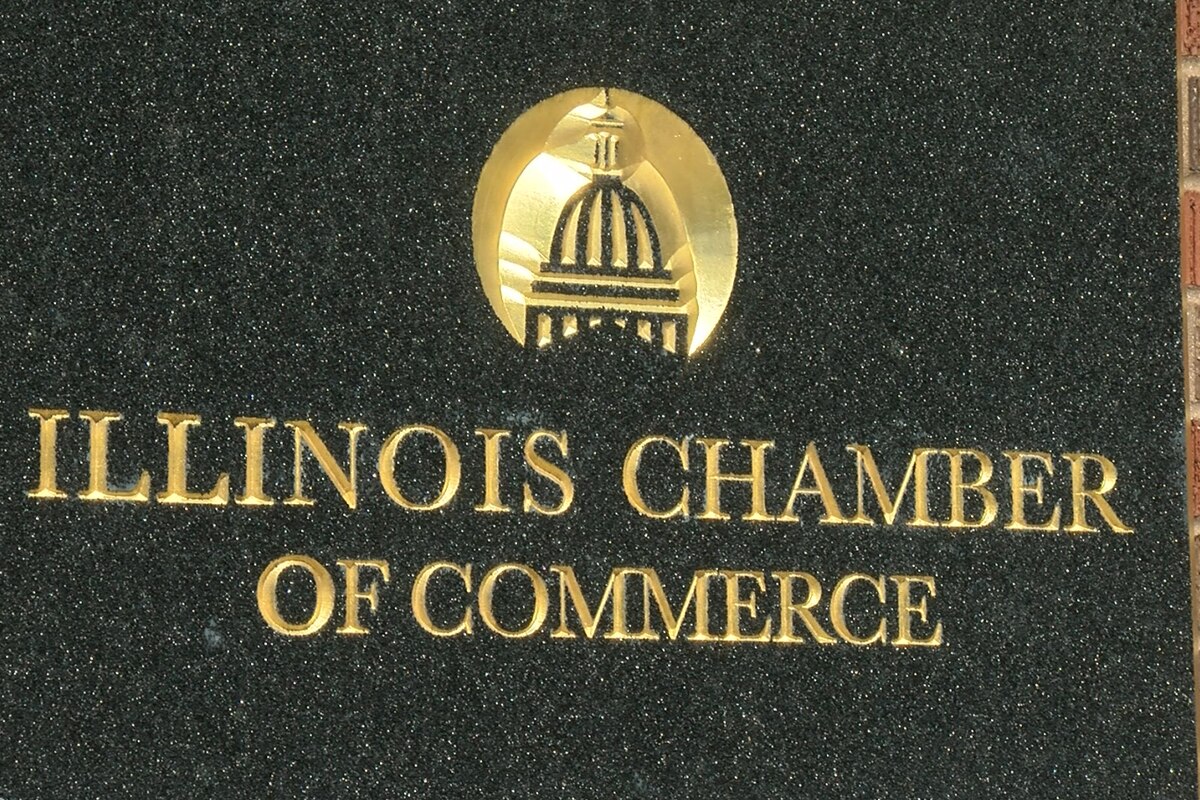 (Citgo, 12.Oct.2022) — Citgo Vice President of Strategic and Corporate Planning Balvy Bhogal-Mitro took part in a world-class panel discussion on the Future of Energy at the Illinois Chamber of Commerce Annual Meeting in Chicago last Thursday. Keynote panel participants focused on energy sustainability and what the future of energy will look like in Illinois.

Bhogal-Mitro, who has 33 years of energy industry experience and has been with Citgo since 2005, emphasized the importance of energy being affordable and secure during the panel. Noting recent global events highlight the importance of Energy Security along with Energy Diversity, she stated, “We are blessed to live in a country that has an abundance of both oil and gas and, as a result, we are paying 10 times less today for natural gas as Europe and we have a home turf advantage on crude price. Before we diversify away from oil and gas let’s make sure that the supply chains for alternative sources are as secure or better.”

She added that refiners will continue to be a part of the energy transition to a low carbon economy by improving energy efficiency that directly reduces CO2 emissions from operations and optimizing around carbon capture and sequestration and using low-carbon hydrogen instead of natural gas as a means to further reduce greenhouse gases. Bhogal-Mitro suggested that instead of stepping away from oil and gas, “let’s use technology to figure out how to reduce the emissions that have adverse effect on the climate.” She concluded by noting that the world’s population has grown and so has the need for energy. “Based on projected continued growth we are going to need all forms of energy for decades to come,” Bhogal-Mitro added.

“The Illinois Chamber understands the importance of affordable and reliable energy, and all sources of energy are going to be critical to maintain these advantages as we transition to a greener energy sector,” stated Illinois Chamber President and CEO Todd Maisch. “I thank Citgo, who employs nearly a thousand people at its Lemont, Illinois facility, for its important contributions to the Illinois economy,” Maisch added.