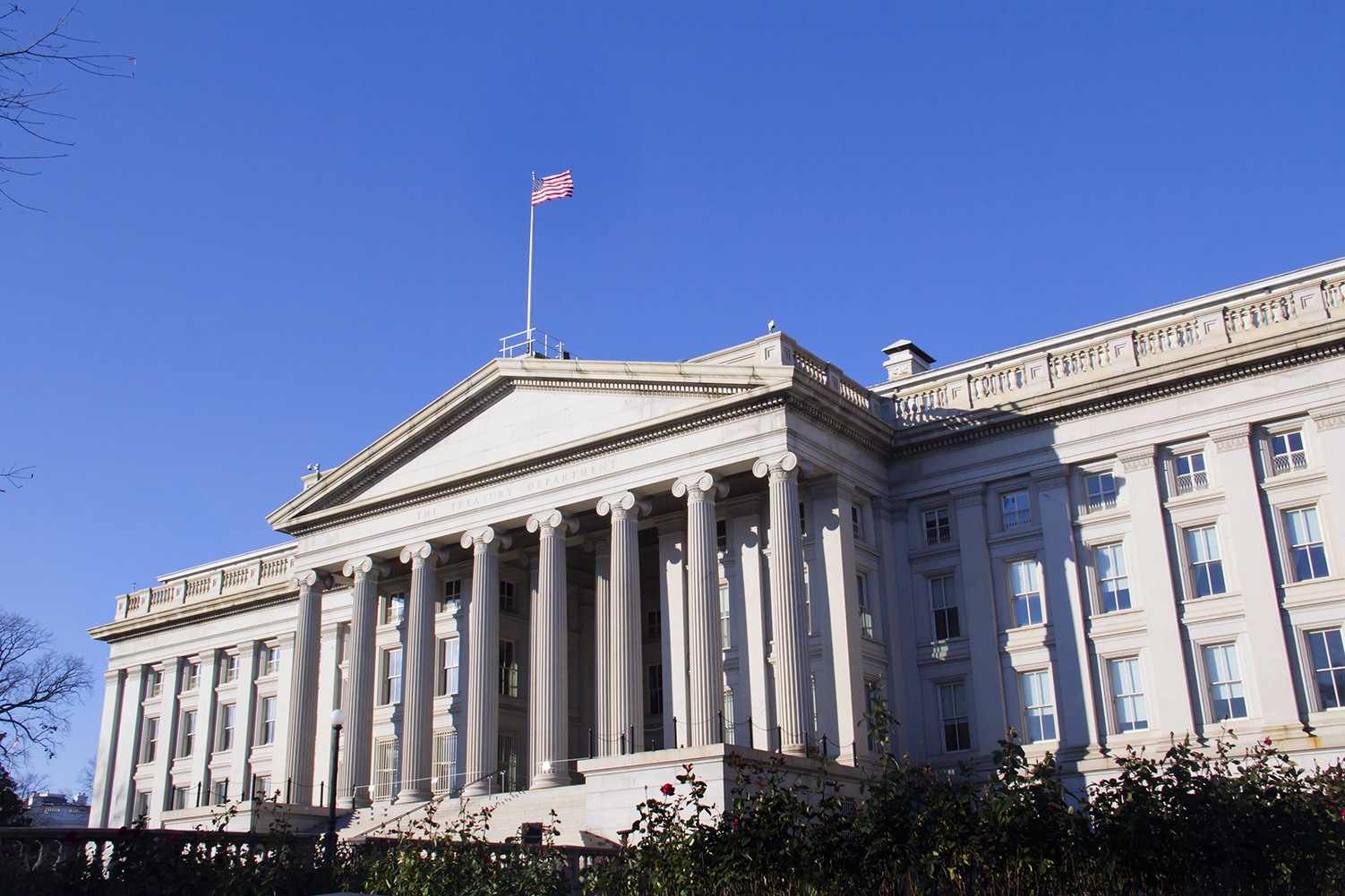 (Energy Analytics Institute, 7.Jul.2022) — Energy briefs including the US Office of Foreign Assets Control (OFAC) authorizing certain transactions involving the exportation or reexportation of liquefied petroleum gas (LPG) to Venezuela; and the government of Trinidad and Tobago yet to announce details of partnership restructuring related to Atlantic LNG.

— Electryon Power Inc. celebrates the election of Gustavo Petro as Colombia’s next president, the co. said 7 Jul. 2022 in an official stmt. “Electryon looks forward to the Petro administration and its declared mission to advance Colombia’s commitment to the energy transition and the development of renewable energy capacities, and seeks to support this critical effort,” the co. said.

— The US. Office of Foreign Assets Control (OFAC) has authorized certain transactions involving the exportation or reexportation of liquefied petroleum gas (LPG) to Venezuela.

— The gov’t of Trinidad and Tobago has yet to announce a partnership restructuring deal related to the twin-island country’s massive four train Atlantic LNG complex. The complex continues to operate w/ just three trains owing to a lack of gas supply and partner disagreements on capital allocations and a deal was expected to announced this summer, Trinidad and Tobago’s head at the Ministry of Energy and Energy Industries (MEEI) Stuart Young told Energy Analytics Institute (EAI) earlier this yr.

— Cheniere Energy, Inc. (NYSE American: LNG) plans to issue its earnings release w/ respect to its 2Q:22 financial results on 4 Aug. 2022 before the mkt opens, the co. announced 7 Jul. 2022 in an official stmt. Cheniere will host a conf. call for investors and analysts at 11am Eastern Time (10am Central Time) to discuss the results.