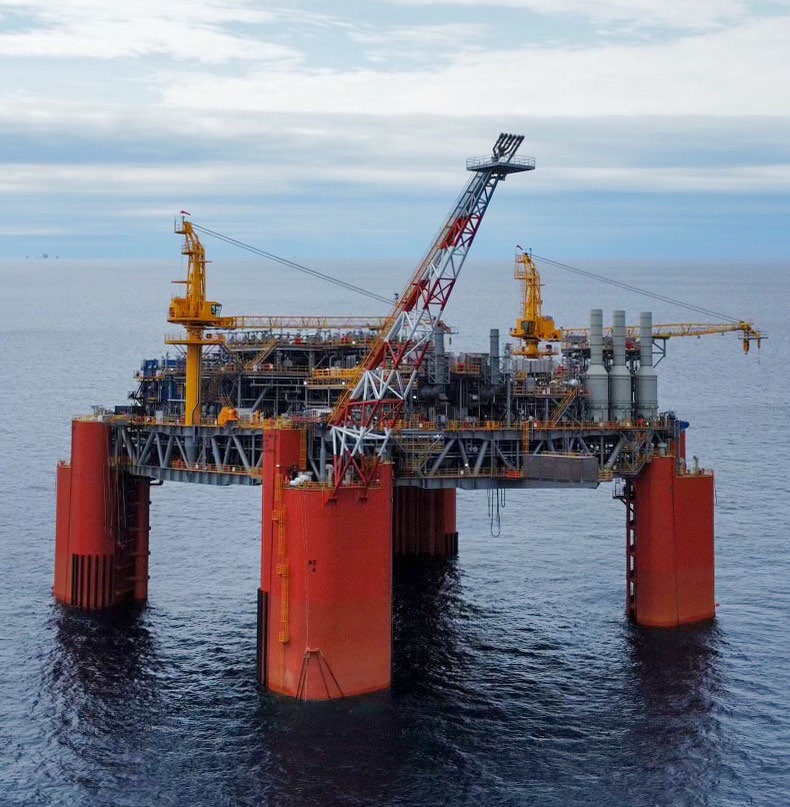 King’s Quay FPS is a fee based, semi-submersible floating production system with associated gas and oil export laterals. The FPS has capacity to process 85,000 barrels of oil per day and 100 million cubic feet of natural gas per day. King’s Quay FPS is operated by Murphy Exploration & Production Company – USA. Completion operations continue for five remaining initial wells from three fields, with full production expected by the end of the year.

“Third Coast is pleased and excited that King’s Quay FPS has achieved first commercial production ahead of schedule and under budget. Most importantly this was achieved with no lost time incidents or injuries during the construction and installation phase, a truly remarkable achievement. We are excited to be expanding our deepwater footprint in the Gulf, and specifically in Green Canyon, with our interest in King’s Quay FPS and our relationship with Murphy and the King’s Quay producer group,” said Matt Rowland, President & Chief Executive Officer of Third Coast. Mr. Rowland continued, “We look forward to another successful partnership with Murphy which operates both of our majority-owned FPS assets, Delta House and King’s Quay.”