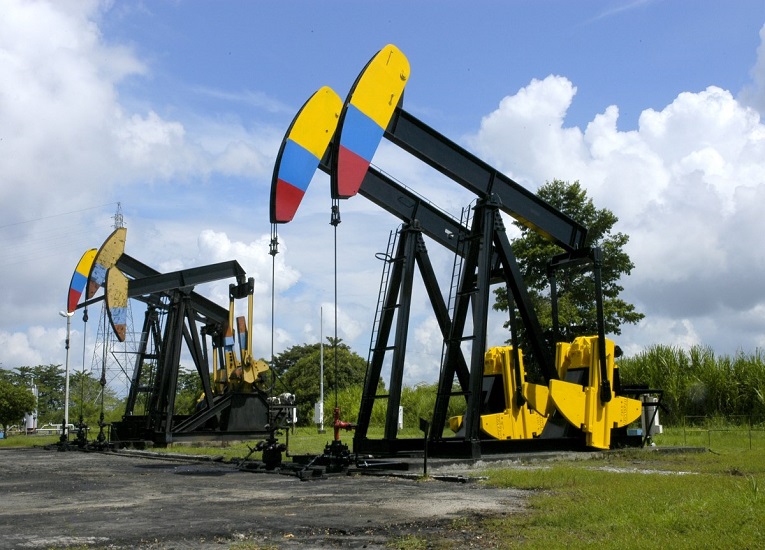 (ANH, 8.Oct.2021) — The National Hydrocarbons Agency (ANH) and Anadarko Colombia Company signed 4 contracts for the exploration and production of hydrocarbons in the Colombian Caribbean, with investment commitments of approximately $1.4bn.

— Contracts COL-1, COL-2, COL-6 and COL-7 are located in contiguous areas off the coasts of Magdalena, Atlántico and La Guajira departments.

— The contracts were signed between the ANH and Anadarko, which held them under TEA contracts for evaluating their hydrocarbon potential.

These new offshore contracts are an addition to the 5 already signed in 2019 and are a great opportunity to increase new gas reserves and continue guaranteeing Colombia’s energy self-sufficiency.

According to the president of the ANH, José Armando Zamora, “the four contracts signed make up a third node of exploratory activity, which is added to the two that are being developed in the maritime areas of Guajira and Urabá, completing the potential panorama of the entire Caribbean coast.”

Contracts COL-1, COL-2, COL-6 and COL-7 are located in contiguous areas with a total extension of 1,585,665 hectares off the coasts of Magdalena, Atlántico and La Guajira departments. In addition, they are part of the conversion process from TEA to E&P contracts that Anadarko brought forward to the ANH after evaluating for several years the hydrocarbon potential of these. The ownership of the contracts will be 100% in the hands of this company.

The Minister of Mines and Energy Diego Mesa stated “the reactivation of the hydrocarbons sector in Colombia is a reality. Today we signed 4 offshore contracts with Anadarko, which brings the total number of 39 exploration and production contracts signed so far this administration. This is a very important milestone for the Ministry of Mines and Energy and the ANH’s objective of boosting hydrocarbon exploration in the country, because when President Duque’s government began, the country had not signed a single exploration and production contract for 5 years. This also confirms that the Colombian hydrocarbons sector continues to be a very attractive destination for foreign direct investment, which will contribute to guaranteeing our energy self-sufficiency”.

These new offshore contracts are in addition to the 5 that were signed in 2019 (COL-5, COL-3, GUA OFF-3, COL-4 and GUA OFF-1) with investments estimated at $1,689mn, which marked the beginning of the reactivation of hydrocarbon exploration in the country.

Expectations for the development of exploratory activities in the Caribbean Coast are very high, since the presence of gas has been confirmed with previous discoveries. Therefore, it is an important source for adding new gas reserves and satisfy domestic demand. Currently, Colombia’s proven gas reserves are 2,949 Gpc (Tcf), with a useful life of 7.7 years.