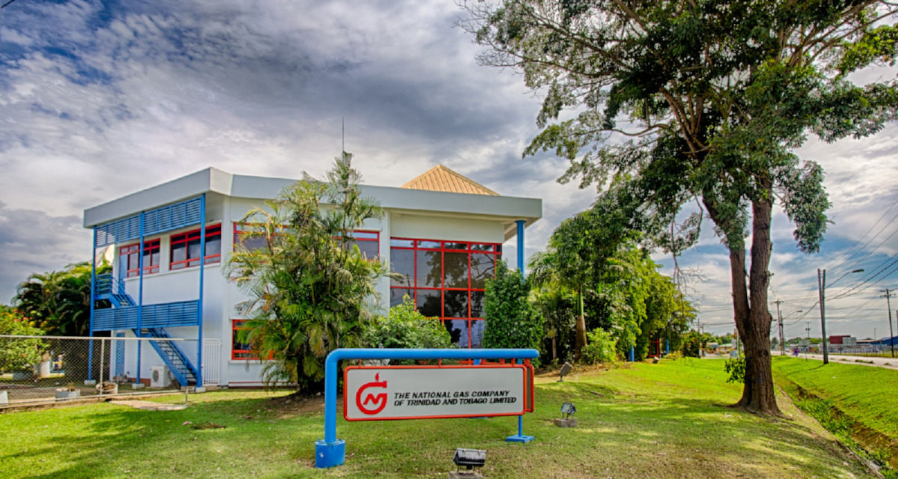 (NGC, 28.Sep.2022) — The NGC Group continues to show marked improvement in its financial performance according to Summary Consolidated Financial Statements for the Six Months Ended 30 June 2022. For the financial period, The National Gas Company of Trinidad and Tobago Limited (NGC) together with its subsidiaries (collectively the Group) recorded a profit of TT$1.6B.  This represents a 260% increase over the TT$437M profit recorded in 2021. The Group posted revenues of TT$16.6B, which were TT$7.1B greater than revenues of TT$9.5B for the same period in 2021.

The rebound of commodity prices which started trending upwards in 2021, have remained strong, largely due to impacted supply coming out of Europe because of the ongoing war between Russia and Ukraine. This rebound has positively impacted The NGC Group’s revenues and margins. The financial performance of the Group is also reflective of its incisive leadership and the intentional execution of its new Strategic Plan to 2025.

On the upstream side of the value chain, parent NGC has continued to work with suppliers to achieve gas supply stability for its domestic customers. The company is encouraged by the first gas announcements from Shell for its Colibri project and De Novo for its Zandolie project. Other projects by Touchstone and bpTT are on track to further secure supply over the coming months.

Moving to the downstream, In February 2022 NGC bolstered its energy marketing and trading portfolio, signing an agreement with Proman to lift methanol cargoes from MHTL’s Point Lisas facilities. In support of the local construction industry, NGC executed a Gas Sales Contract with Trinidad Cement Limited (TCL) in March 2022. Alongside internal negotiations, NGC has been active in the collaborative discussions with the GORTT and other Atlantic shareholders, with negotiations now well-advanced.

The work for the subsidiaries has been critical to growing the commercial success of the Group.  As part of PPGPL’s international expansion, the Group member completed the acquisition of the NGL Terminal in Hull, Texas, United States in January 2022. The footprint of this facility allows for further access to markets in Mexico and the USA thereby diversifying the Company’s income stream.

Sustainability and green agenda initiatives were also progressed. In May 2021, NGC officially joined the Global Oil and Gas Methane Partnership (OGMP). As part of the commitment as a OGMP member, NGC voluntarily submitted its first Upstream and Mid-Downstream report to the OGMP for the 2021 reporting cycle. This report included the techniques, strategies and management systems that demonstrate the path it will be taking to reduce methane emissions sources. Keen on accelerating industry-wide action, NGC also facilitated discussions between the Ministry of Planning and the Point Lisas Energy Association to discuss mandatory reporting of GHG emissions.

As the Group works to expand the Green Agenda, it is simultaneously expanding its network of partners working towards the same cause of a cleaner, sustainable future. In May, NGC signed a Memorandum of Understanding (MOU) with the Caribbean Community Centre for Climate Change (CCCCC) to cooperate on activities that can positively impact regional climate change mitigation efforts. In June, in the context of climate change also impacting the ability to grow food, NGC announced a partnership with Nutrien Trinidad and Tobago to explore opportunities to improve food and nutrition security in Trinidad and Tobago.

The NGC Group will continue to build on the milestone successes of the first six months of the year.  The Group remains optimistic about its revenue outlook for the rest of 2022.  Through the ingenuity and steadfast commitment of the leadership and staff, the work to successfully to evolve the business will continue.  The Group remains dedicated to pursuing every opportunity to create value for the people of Trinidad and Tobago.