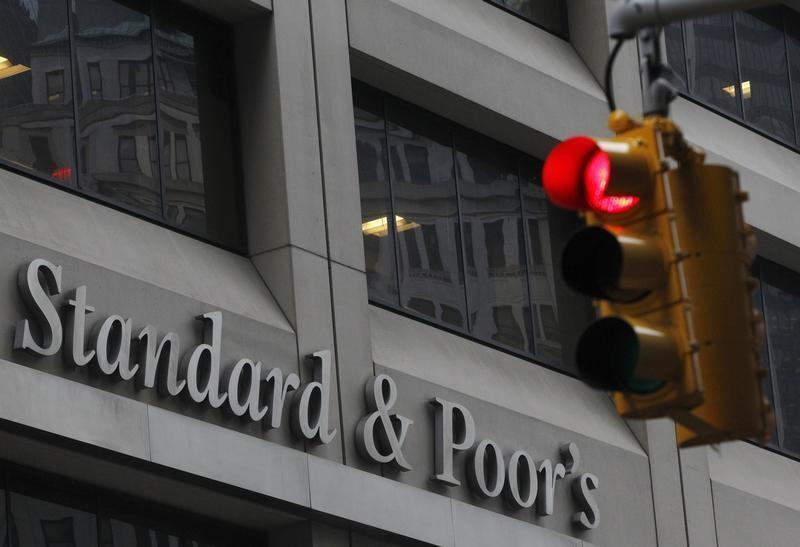 The credit rating reflects the stability of the company’s financial results, in line with the favorable oil price environment. Additionally, the rating agency highlights the predictability in revenues and cash flow from the acquisition of Interconexion Electrica S.A. and its lines of business into the Ecopetrol Group.

The rating agency considers that Ecopetrol’s liquidity position is adequate, given that its cash sources would be at least 1.2 times above the company’s own needs for the next 12 months.

In its rating report, S&P notes that Ecopetrol has an extensive portfolio of projects for the next 10 years and specific decarbonization goals to face the challenges of the energy transition, in line with the plans of the new government.

Ecopetrol is the largest company in Colombia and one of the main integrated energy companies in the American continent, with more than 18,000 employees. In Colombia, it is responsible for more than 60% of the hydrocarbon production of most transportation, logistics, and hydrocarbon refining systems, and it holds leading positions in the petrochemicals and gas distribution segments. With the acquisition of 51.4% of ISA’s shares, the company participates in energy transmission, the management of real-time systems (XM), and the Barranquilla – Cartagena coastal highway concession. At the international level, Ecopetrol has a stake in strategic basins in the American continent, with Drilling and Exploration operations in the United States (Permian basin and the Gulf of Mexico), Brazil, and Mexico, and, through ISA and its subsidiaries, Ecopetrol holds leading positions in the power transmission business in Brazil, Chile, Peru, and Bolivia, road concessions in Chile, and the telecommunications sector.