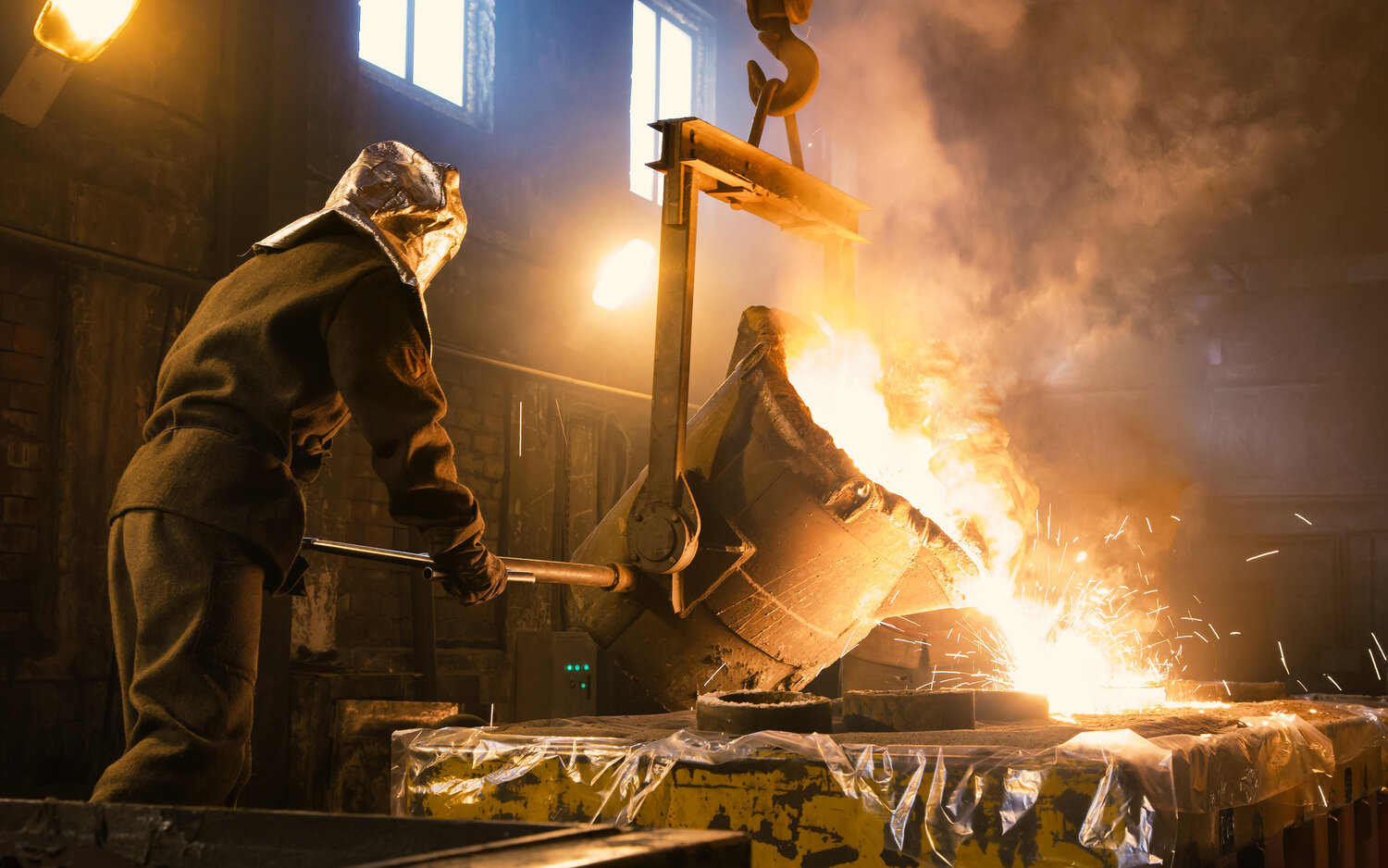 Many of the metals produced in smelting operations around the world will play a vital role in the energy transition. For example, nickel and cobalt are used in electric vehicle (EV) batteries, while copper and aluminum are increasingly used in power generation decarbonisation. As major economies march towards a net-zero future, there is a growing endeavour to produce metals with little-to-no carbon footprint.

Wood Mackenzie research manager Dominic Wells said: “Smelting is highly energy intensive. Traditionally, the power for smelting has come from either grids using both renewable and non-renewable sources or via onsite generation from hydrocarbons or coal. Sustainable smelting will therefore require greening the energy supply to smelting plants through a 100% renewable grid, clean onsite generation or buying into offsite renewables.

“Smelters are already making commitments to power their operations either partly or wholly through dedicated solar and wind power from partners and third-party companies in the next few years.”

While using renewable energy can remove carbon emissions from the power used in smelting, it cannot decarbonise the process completely. When metal ore is decomposed using a source of carbon such as coke or coal as a reductant, CO2 is inevitably created as a by-product.

One solution is carbon capture. Captured CO2 can be stored in depleted oil and gas fields, or deep saline aquifers. It can also potentially be injected in liquefied form into suitable rock formations or sequestered into concrete. Another technique is to reinject the CO2 from furnaces as part of a synthetic gas for use as part of the process chemistry. These approaches are still in their infancy, but significant progress can be expected in the future.

One alternative to producing new metal from ore is to extract and reuse the raw materials from old lithium-ion batteries. When batteries reach the end of their lives, they are collected, dismantled, and shredded. The shredded material is then processed to produce a powdery substance known as black mass.

The exact composition of black mass depends on the particular feedstock, recyclers and recycling process involved, but it will largely comprise various battery metals including lithium, cobalt, nickel, and manganese. These can then be separated out through further processing and returned to the battery supply chain.

However, making black mass recycling scalable and cost-effective will require significant investment, as well as the establishment of standardised material specifications between producers and customers. The battery raw materials sector has seen numerous examples of producers being unable to consistently achieve refined battery quality material specifications, such as in the case of lithium sector. The black mass recycling sector will likely face this same hurdle as new technologies become developed and proven in the sector. Therefore, a crucial aspect of standardisation will not only be the establishment of product quality specifications, but the consistent ability of producers to achieve them.

One technology which has enormous potential in metallurgical operations is green hydrogen, that is, hydrogen produced from water by renewables-powered electrolysis in an essentially clean process. Hydrogen can essentially replace the use of carbon in smelting, preventing CO2 being emitted at all. However, there are a lot of obstacles to overcome before this becomes a viable large-scale option.

Perhaps the world could take a leaf from China. Chinese producers are already starting to relocate their smelters away from city centres. As well as providing better access to clean energy sources and raw materials, relocation can also enable the combined treatment of residues from the smelting of different metals on one site. At the same time, new technology can be introduced to reduce residues and abate emissions, while older, more polluting processes can be abandoned. In addition, the industry will continue to see more M&A cross capacity scales, different technologies and even different metals as industries rationalise, resulting in just a few large groups or industrial clusters controlling metal production.

From a raw materials perspective, new governance standards will mean a preference for cleaner concentrate with lower levels of toxic heavy metals including arsenic, cadmium, and mercury. Policies also target improving the recycling ratio of strategic metal resources and promoting the development of circular economy.

How the Energy Transition can Reduce the Risk of Future Shocks