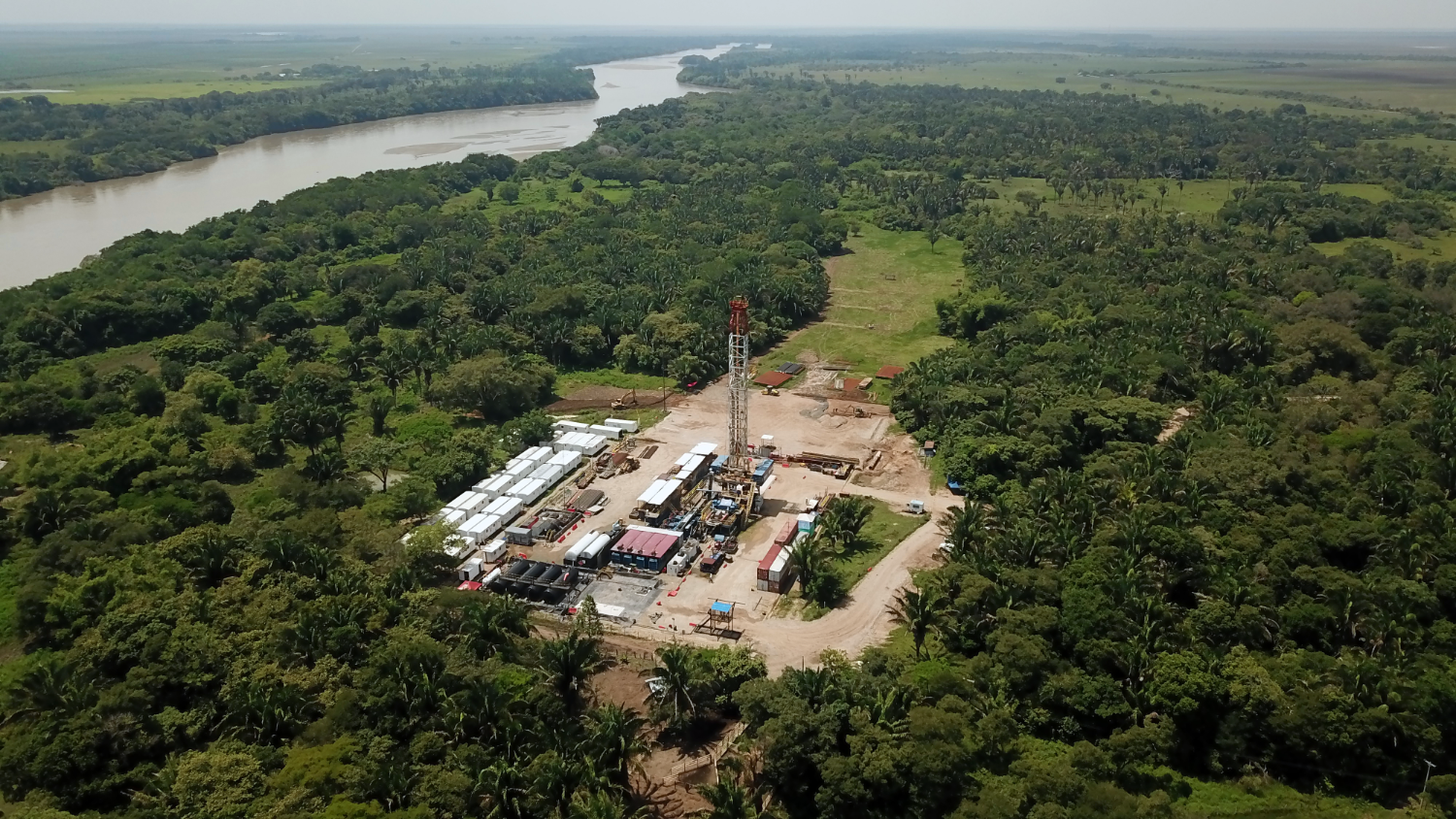 “We are delighted to have spud the second well at Rio Cravo Este, RCE-2, on the Tapir Block. Following the completion of drilling and testing of the RCE-2 well, the rig will move to the location of our next well, the RCS-1 well (formerly the RCE-3 well), which is expected to spud in early-May.

“In addition, we are pleased to also provide a wider update across our portfolio, which is demonstrative of the significant work we have done to date; but also of the potential which remains. Our production remains strong at over 1,100 boe/d and continues to grow, producing positive cashflow for the company during a high commodity price environment.

“This is an exciting time for Arrow and we look forward to providing further updates in due course.”

The RCE-2 well was successfully spud on 2 April 2022. The well is targeting a large, three-way fault[1]bounded structure with multiple high-quality reservoir objectives. The well is expected to be drilled to a total depth of 8,146 feet (True Vertical Depth). Drilling and casing of the RCE-2 well is expected to take approximately three weeks, followed by completion, and then testing. Depending on the number of zones encountered in the well bore, testing is expected to take approximately five days per zone. The company will continue to provide additional updates on the RCE-2 and RCS-1 wells as appropriate.

Colombia Rio Cravo Este (Tapir Block; Arrow 50% WI) In addition to the RCE-2 and RCS-1 wells, the company is evaluating the potential for the recompletion of the RCE-1 well in additional zones to increase production. Assuming success at RCE-2 and RCS-1, the company will evaluate potentially drilling a fourth well (provisionally referred to as the RCE-4 well) at Rio Cravo Este.

With regards to RCE-1, three recompletion candidates have been identified, including the upper C7 sand, the Gacheta D sand, and the Gacheta B sand. Arrow believes that secondary zones such as the C7C and Ubaque offer additional recompletion potential. Should the partners on the Tapir Block decide to proceed with the recompletion of the RCE-1 well, the potential timing for execution of the activities would be during Q3 2022.

Assuming success at RCE-2 and RCS-1, RCE-4 will be considered so as to potentially further increase production and maximize recoveries from all zones. Should the partners on the Tapir Block decide to proceed with RCE-4, the potential timing for spudding the well would be during Q3 2022.

The company has received a preliminary survey report regarding several options for the construction of an access road, including a portion of the road which would potentially be upgraded and a portion which would be newly constructed, to the location of the pad for the first well at the Carrizales Norte prospect.

The company is pleased to report that all of the preliminary road options presented to it are within the company’s initial capital cost expectations.

Once the survey report is finalized the partners on the Tapir Block anticipate making a decision on the optimal access road, engaging with the communities and landowners, filing the requisite applications, and commencing initial construction activities.

The company has also contracted a 3D seismic processing company to reprocess the existing 3D seismic over the Carrizales Norte prospect.

The company continues to experience good production performance and strong netbacks from its three wells at Oso Pardo – Morsa-1, Oso Pardo-1 and Oso Pardo-2. Current production is approximately 120 bbls/d, and field-level netbacks for the month of April 2022 are projected to be approximately US$62/bbl.

Arrow continues to benefit from its share of production from the Capella Field. The company continues to engage in discussions with Emerald Energy, the operator, with regards to the strategic options for the company’s 10% interest in this asset, including but not limited to a potential sale of the interest to Emerald Energy. The company considers its interest in the Ombu Block to be non-core to its strategy in Colombia.

The company continues to experience good production performance and strong netbacks from the West Pepper natural gas well, which was brought on-stream in December 2021. Current production is over 3.4 MMcf/d (568 boe/d), and field-level netbacks for the month of April 2022 are projected to be approximately C$2.50/GJ.

Arrow is in discussions with a leading Canadian natural-gas producer on potentially tying the East Pepper well into their pipeline and facilities infrastructure. Discussions are continuing, and Arrow expects to make a future announcement with regards to the potential timing and costs associated with tying-in the East Pepper well.

As of 31 March 2022, the company’s corporate production was estimated to be approximately 1,103 boe/d. All of the activities outlined in this announcement are in support of the company’s stated objective of achieving a production rate of 3,000 boe/d within 18 months of the closing of its previously-completed AIM placing and listing (completed in October 2021).